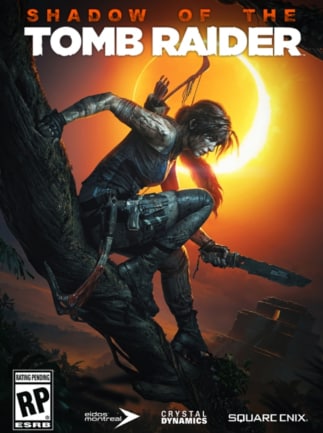 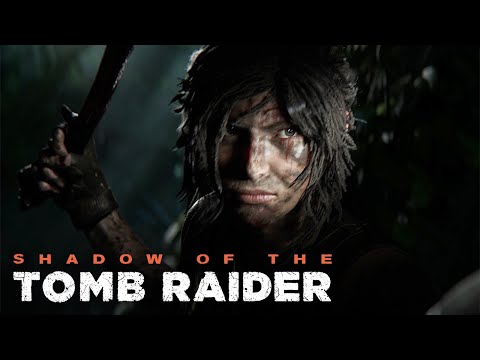 One of the favorite protagonists of fans worldwide comes back with a bang! The new game from one of the best action-adventure franchises is here: Shadow of the Tomb Raider! This time the storyline follows Lara Croft as she tries to tame the jungle, discover terrifying tombs and survive. But not only her survival, but the whole world’s fate is at stake.