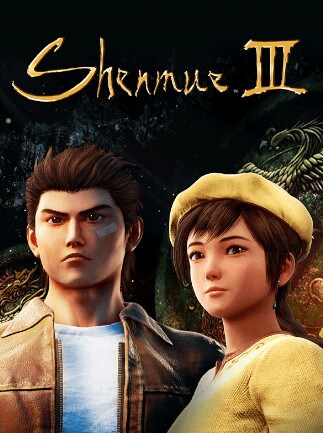 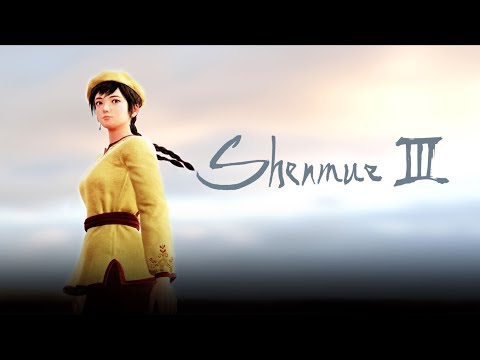 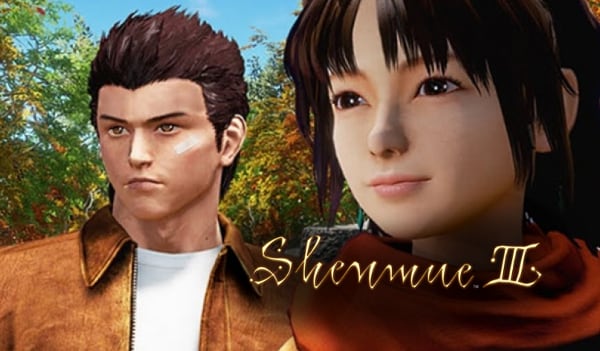 Shenmue III is an action-adventure video game developed by Neilo and Ys Net and published for various platforms including Windows by Deep Silver, as a second sequel to the acclaimed 1999s original Shenmue game. The playe ...