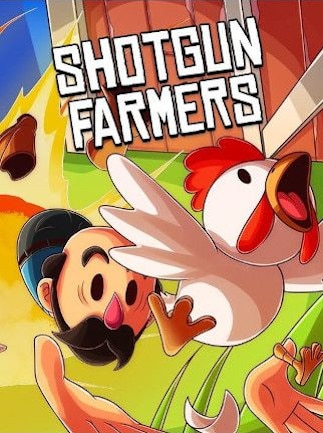 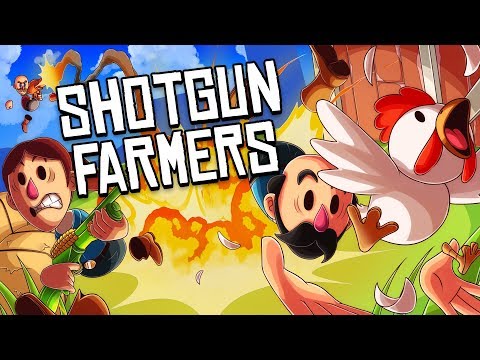 Shotgun Farmers is an online multiplayer shooter where missed shots grow guns. Fire your bullets into the ground to plant your ammo. Reloading isn’t an option, so grab one of the deadly crops planted by the bullets of yo ...