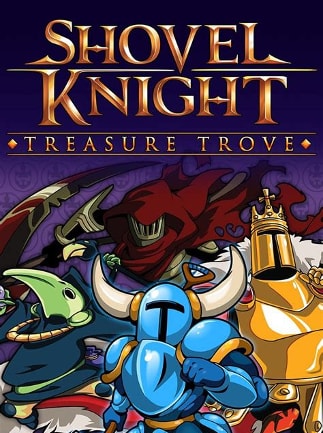 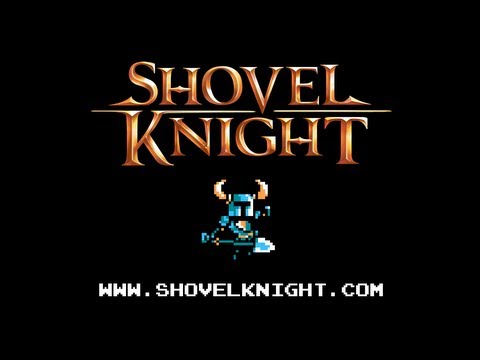 Shovel Knight is a classic platform game created by an independent developer, Yacht Club Games. The game is characterized by an 8-bit, 2D fantasy world. The artistic style of the game brings on mind titles like Mega Man, ...

871
1
View comments
Ask about the product