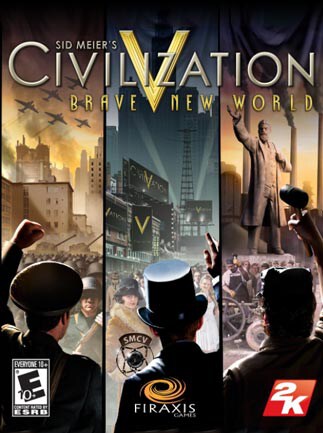 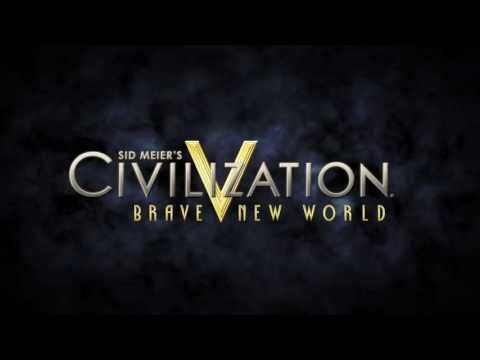 Brave new World is the second expansion to the excellent Side Meier's Civilization V. It introduces a number of new mechanics and improves on the ones already present, for greater replayability and engagement.New and imp ...