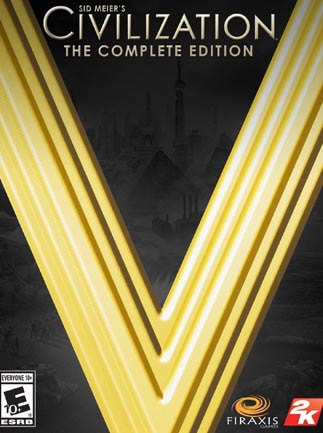 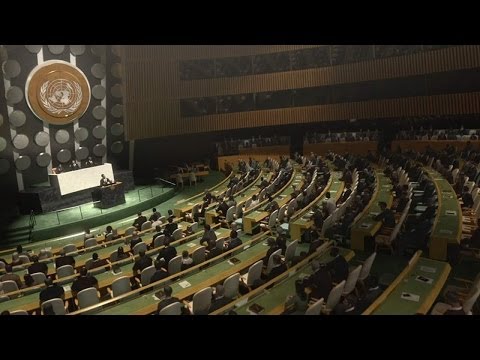 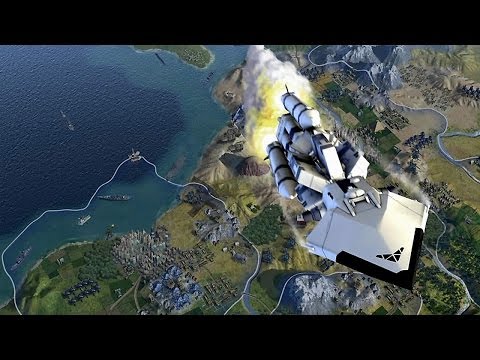 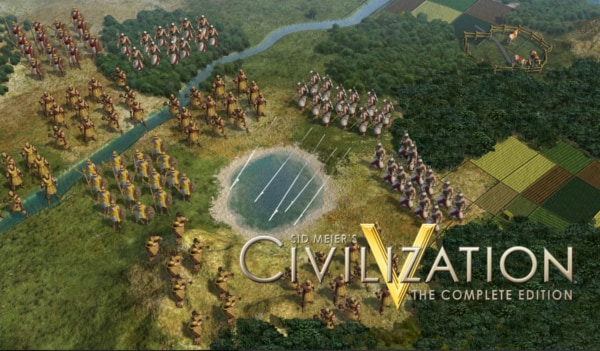 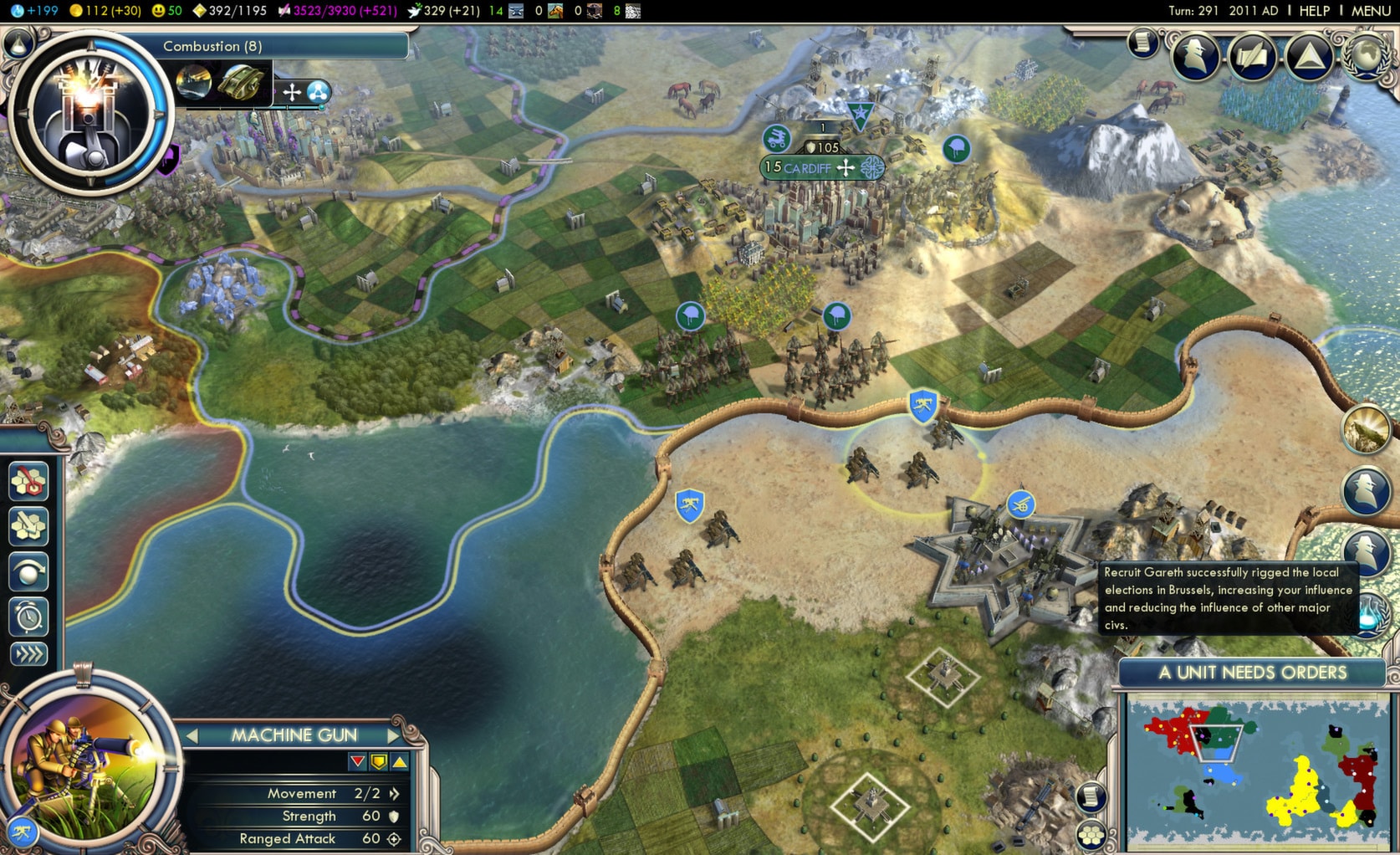 Not many players remember that back in the early 2000s, the camera panning over the field of the game, showing...