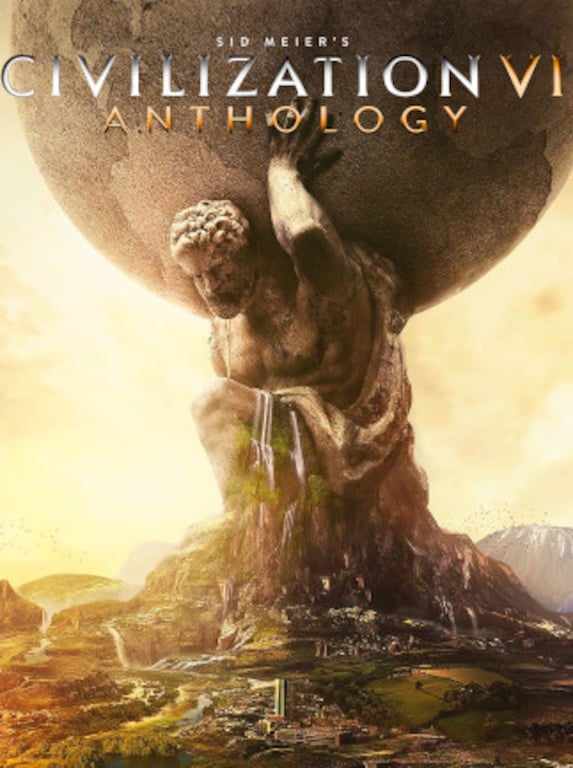 Sid Meier's Civilization VI: Anthology is a complete set of content for the award-winning strategy video game developed by Firaxis Games and released by 2K Games. It is an ideal option for new players and an ultimate pro ...

2329
9
View comments
Ask about the product