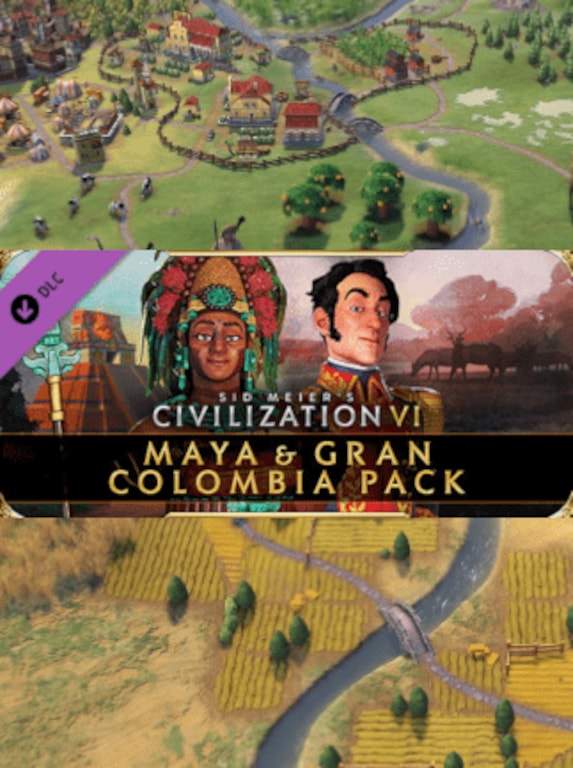 This new content pack introduces Lady Six Sky as the leader of the Maya and Simón Bolívar as the leader of Gran Colombia. The Maya can build prosperous city centers early in the game, supported by surrounding Farms and P ...