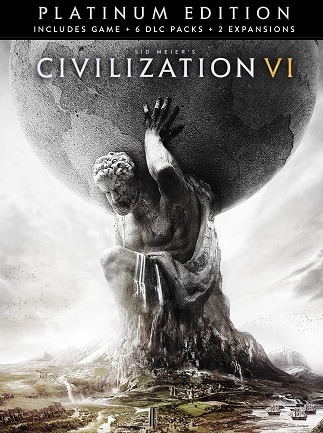 Civilization VI is the new installment of the long-running series of strategy games, and the first of the core series since 2010's Civilization V. The game has improved graphics and revamped art style, but...

38
0
View comments
Ask about the product