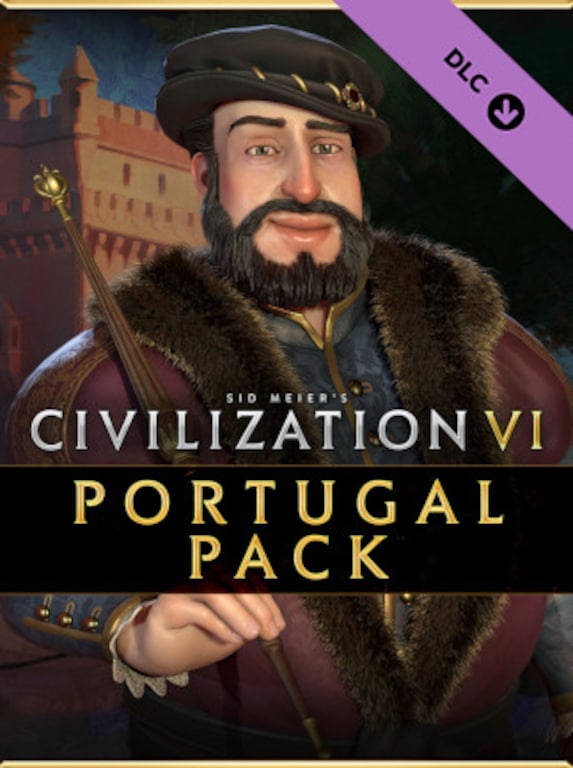 Portugal’s unique ability, “Casa Da Índia,” significantly increases the yields of International Trade Routes, but limits those routes to cities on the coast or with a Harbor. This ability also grants Trader units additio ...