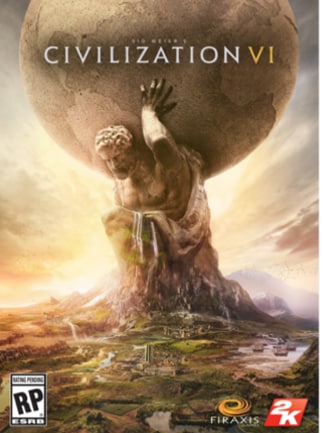 1720
6
View comments
Ask about the product

10 Games That Make You Smarter & Encourage To Think

Let’s dive into the list of some of the best games that make you think and improve your puzzle-solving abilities.