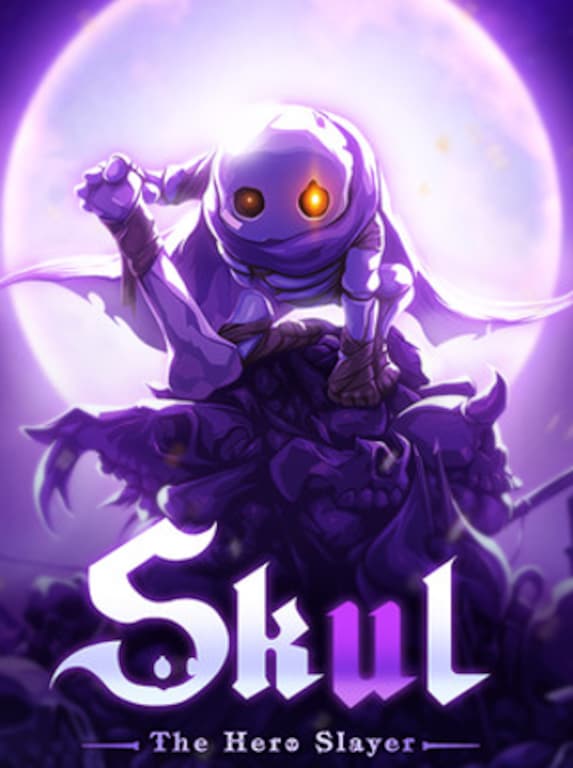 Skul: The Hero Slayer is an action-platform game that allows players to explore a variety of well-designed locations in order to fight dangerous enemies and collect powerful upgrades that could make future encounters eas ...