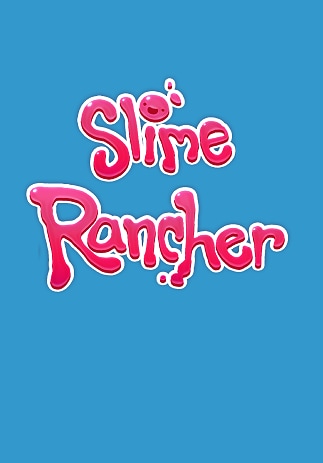 Slime Rancher is a farming and life simulator game, in which the player is tasked with running a ranch of slime. The gameplay involves the exploration of the open-word environment, collecting, feeding and breeding slime creatures, as well as upgrading the farm.