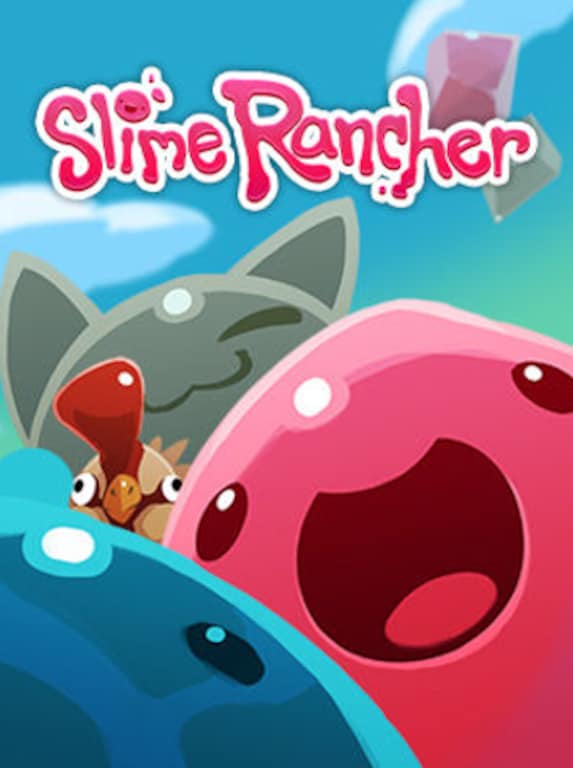 Slime Rancher is a life simulation video game, developed and published by Monomi Park. In SR the player is tasked with creating a farm of the titular gooey substance and managing it as the rancher. The game is played fro ...