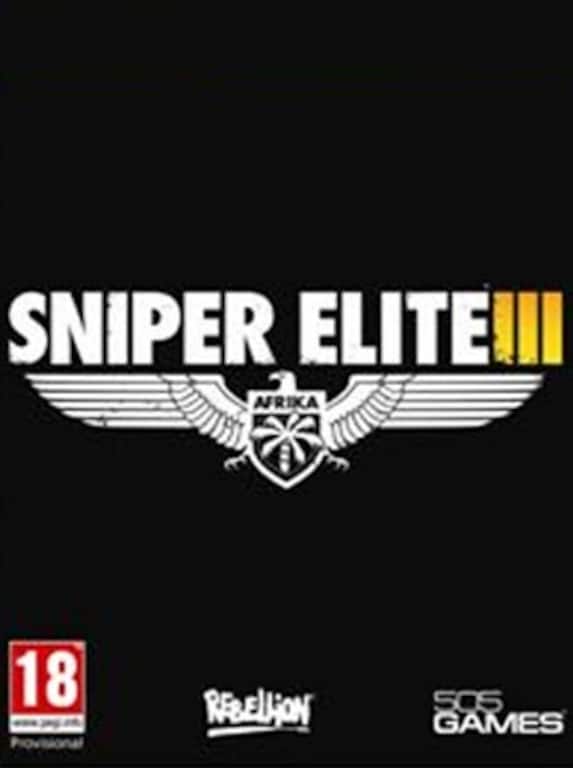 Sniper Elite III is a TPP shooter game with elements of stealth. The title takes the protagonist, Karl Fairburne, to the African front, where his target is Nazi General Franz Vahlen. SE III retains the mechanics from the ...