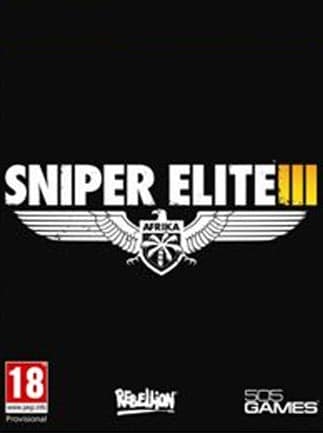 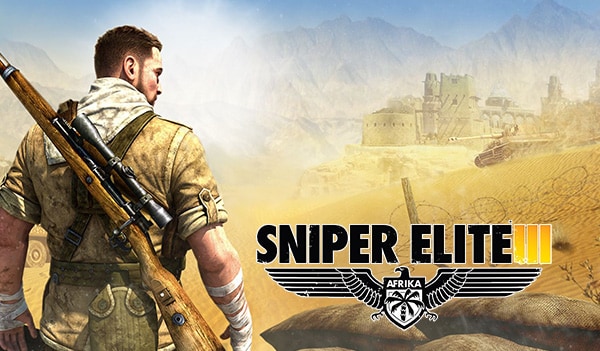 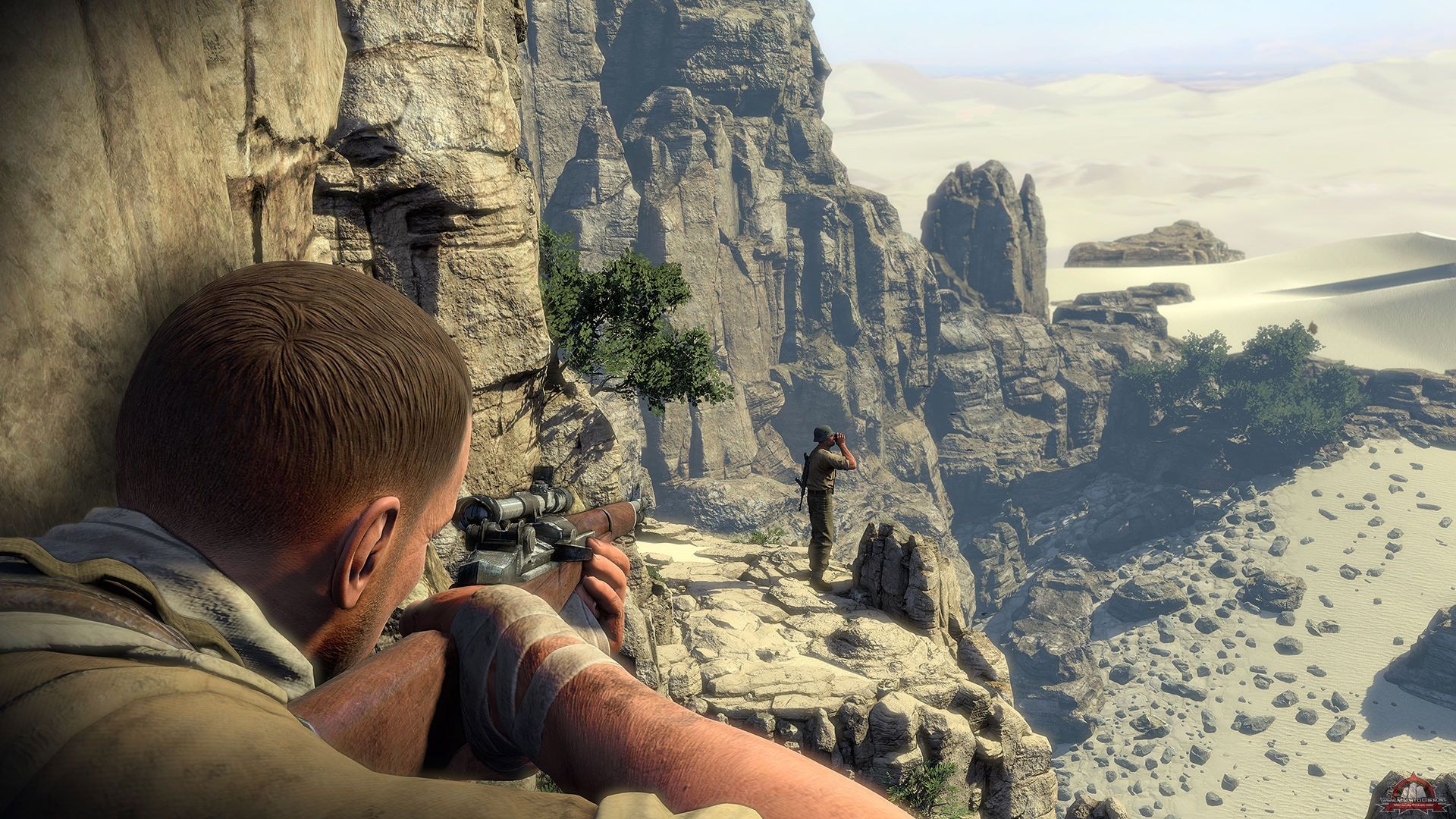 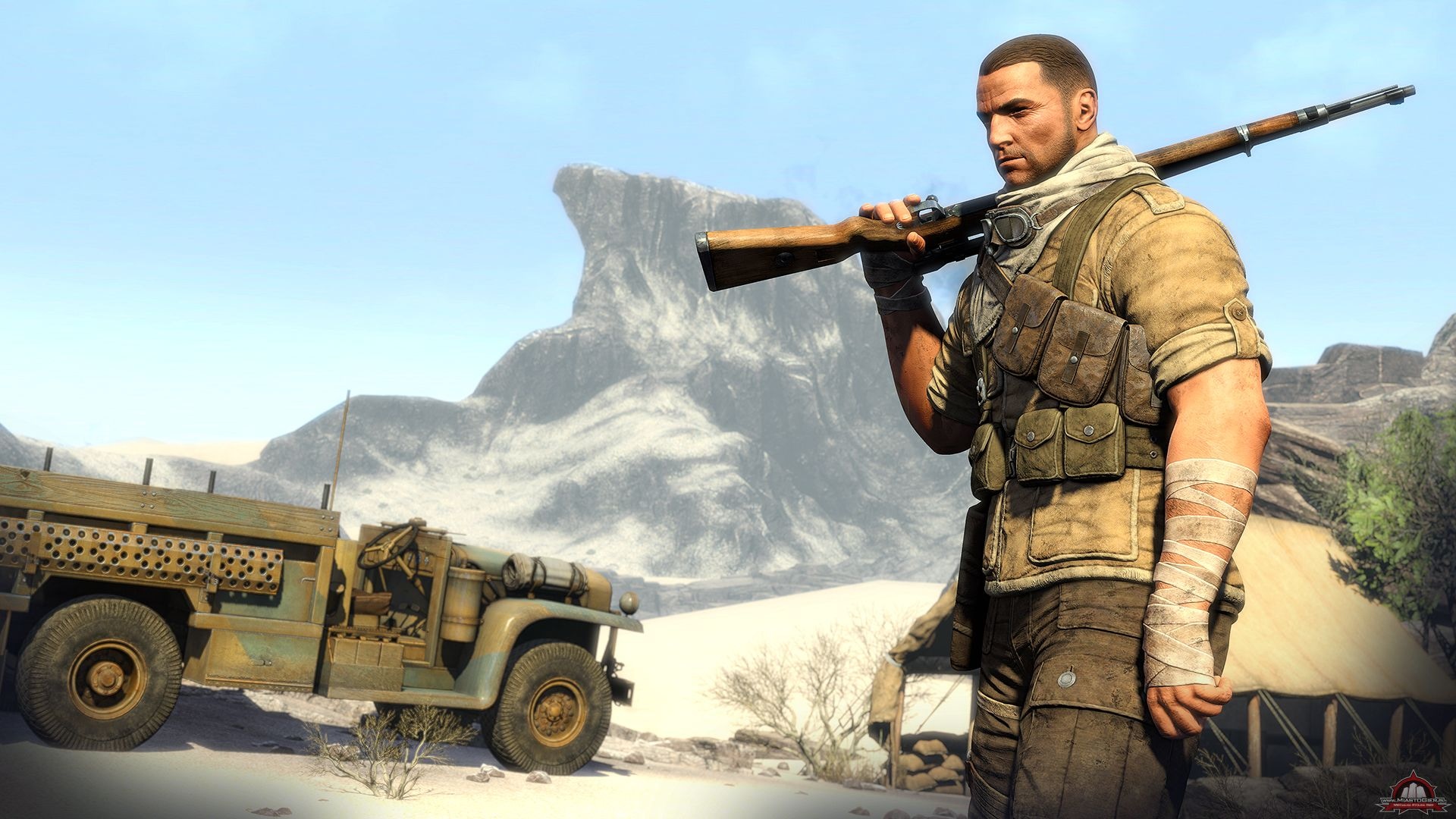 Take down targets across the African front and enjoy the bloody spectacle of blowing the Nazis' brains out.