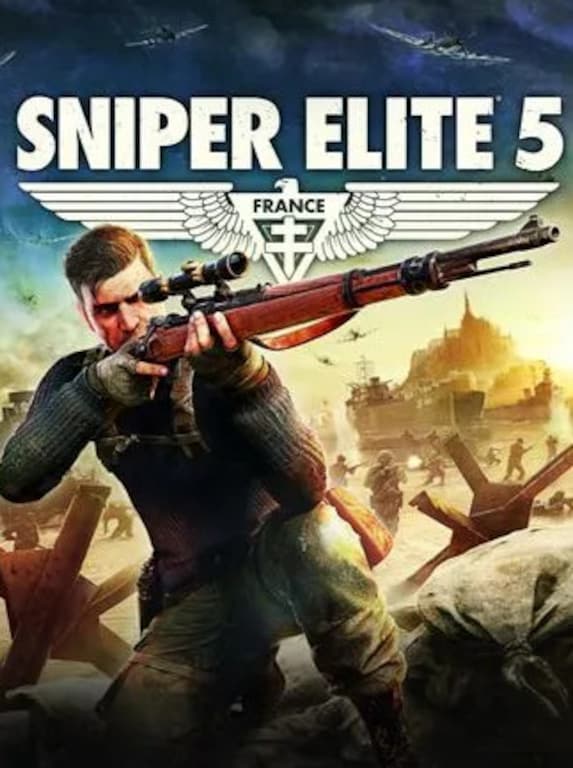 Sniper Elite 5 is another installation in the legendary series of action games, developed and released in 2022 by Rebellion. This time, you will travel to France from 1944 to stand up to a fight that will determine the f ...