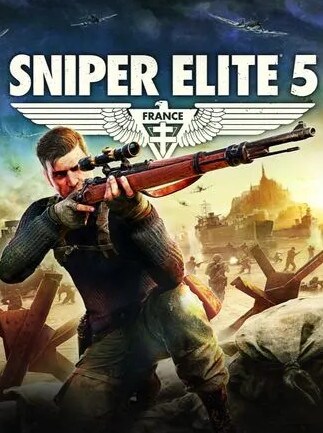 Discover the enhanced kill cam, play extensive multiplayer campaigns, and engage in the unique storyline of Sniper Elite 5! It is realistic gameplay set in the realities of World War II, where you can prove yourself!