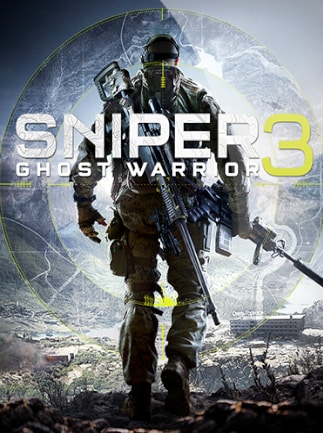 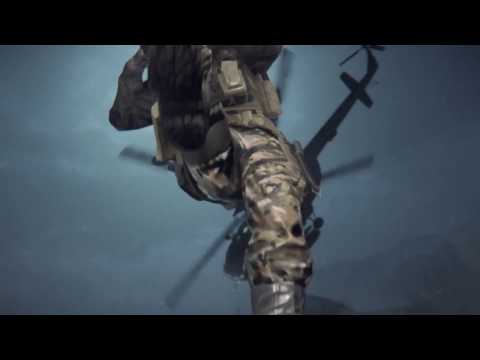 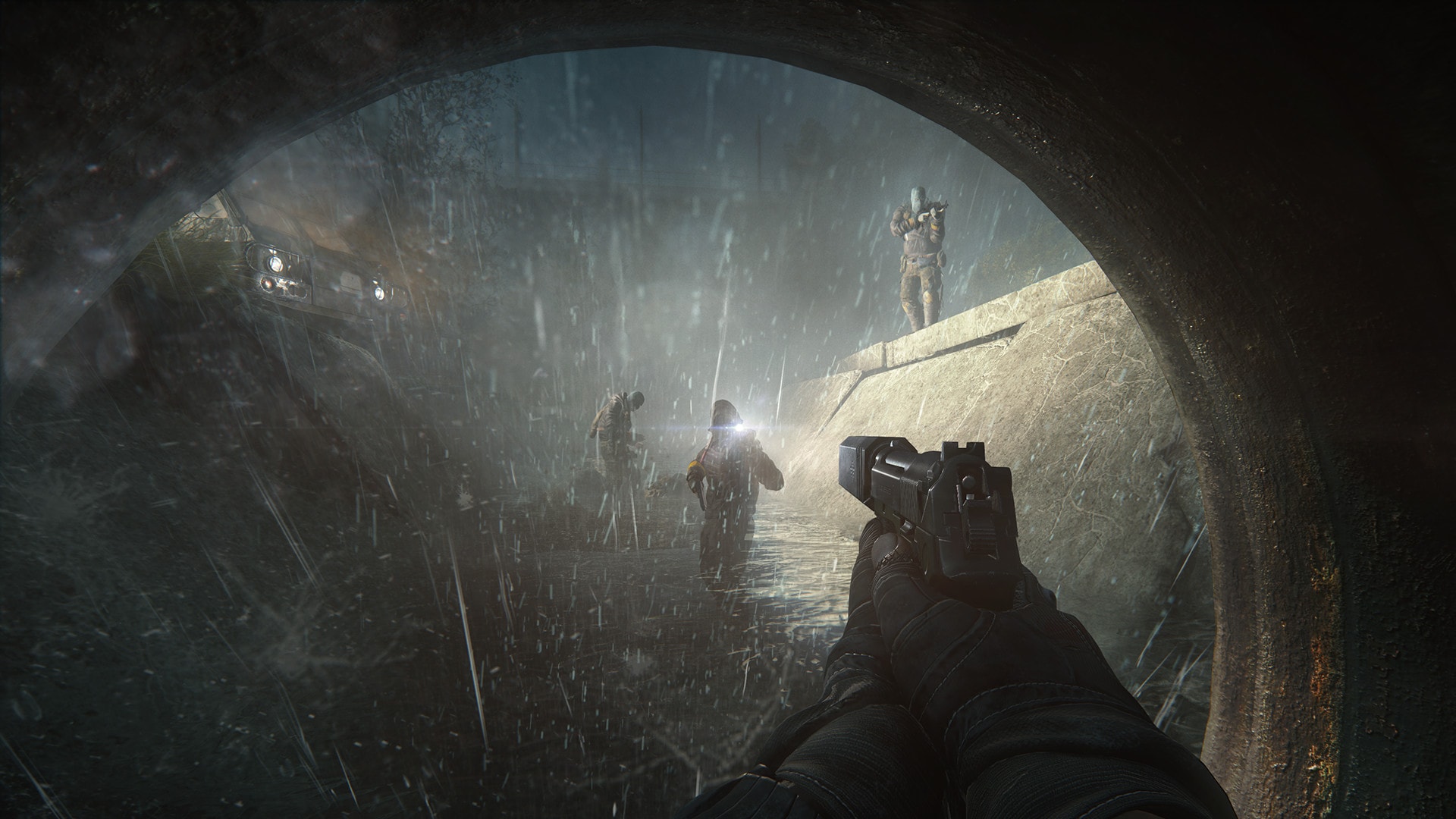 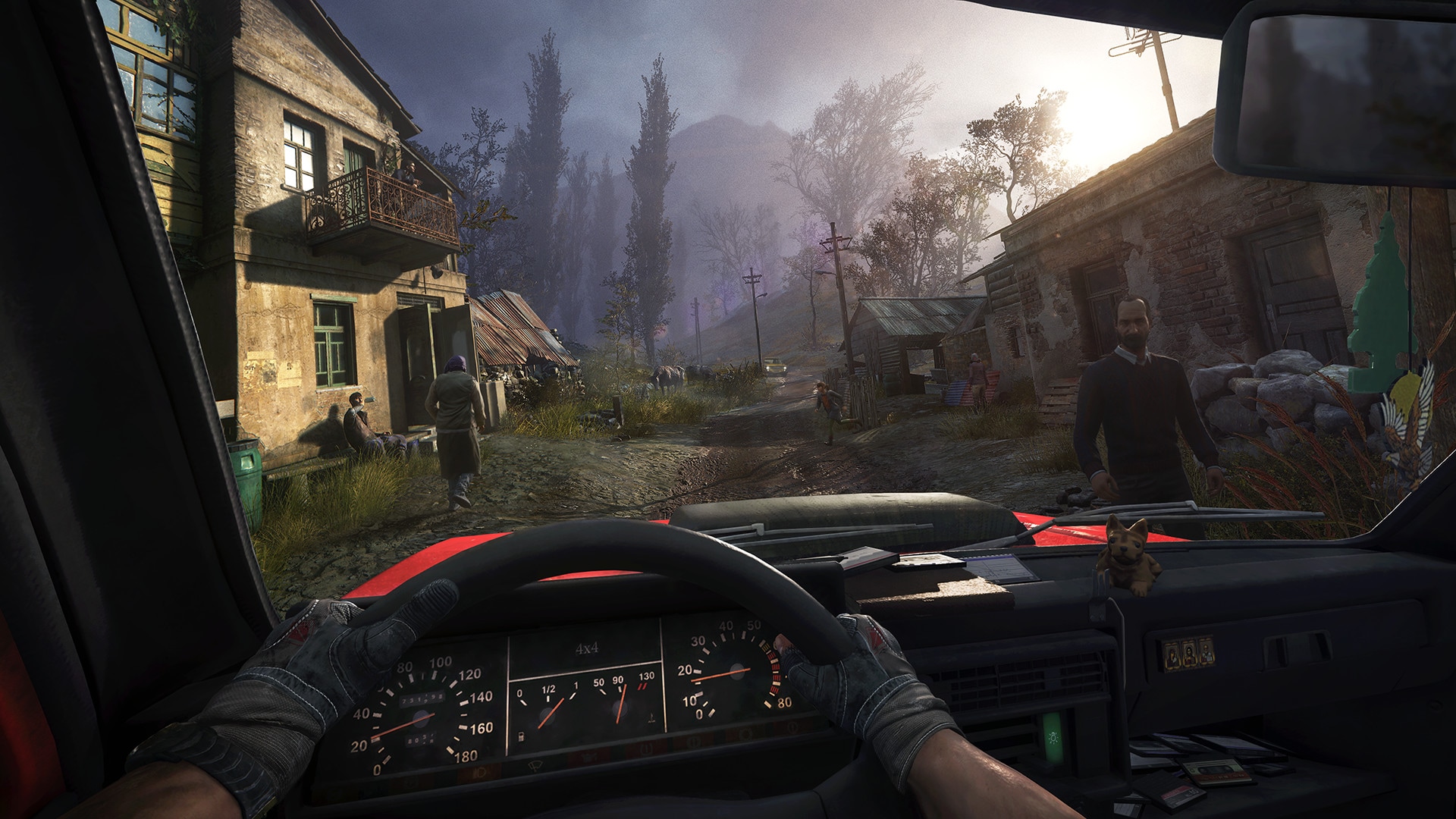 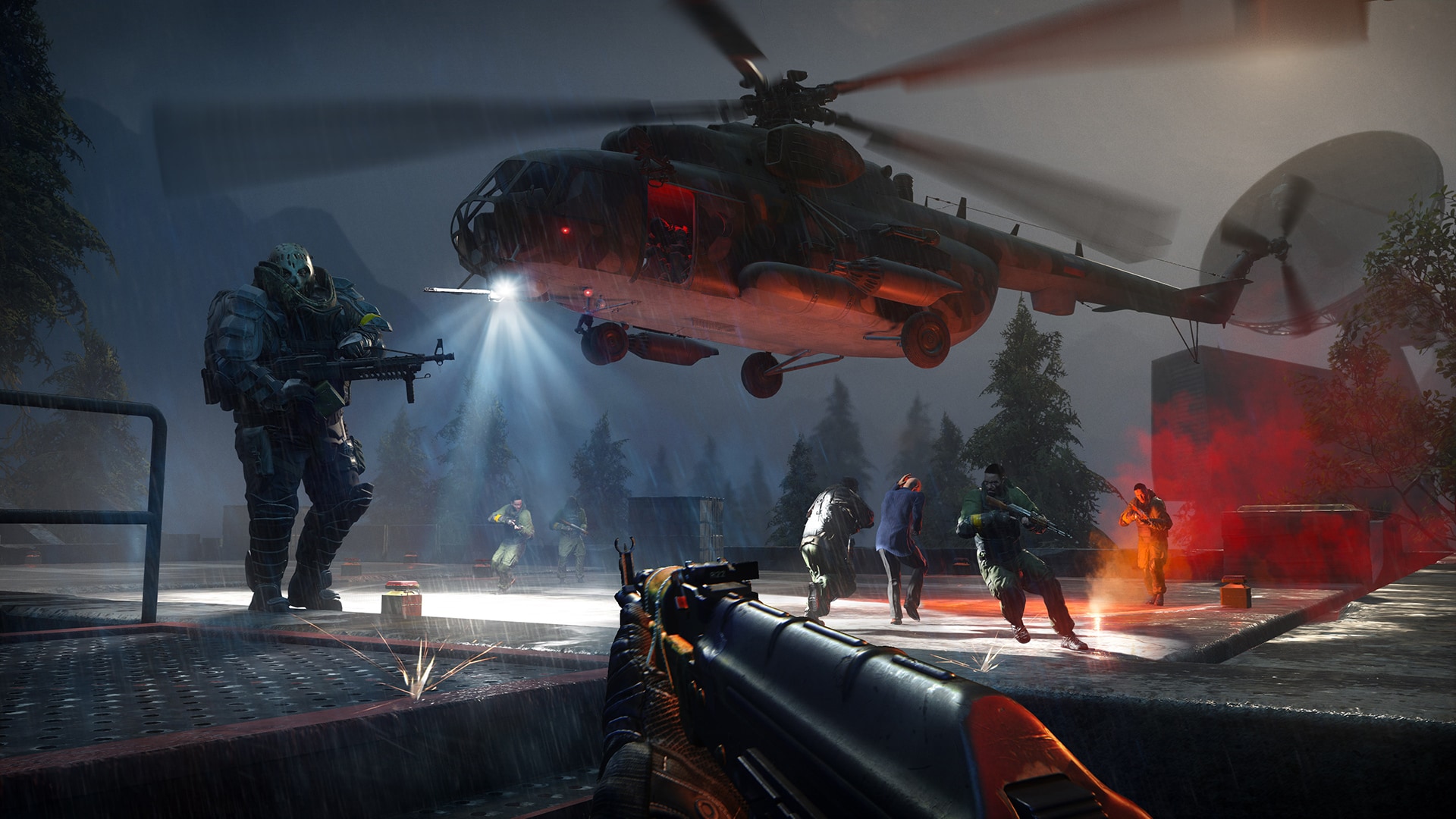 Sniper: Ghost Warrior 3 (PC) is the third installment of a sniper simulator series created by a Polish developer CI Games. In Ghost Warrior 3 you play as Jonathan North, a retired American Marine, who takes up arms once ...