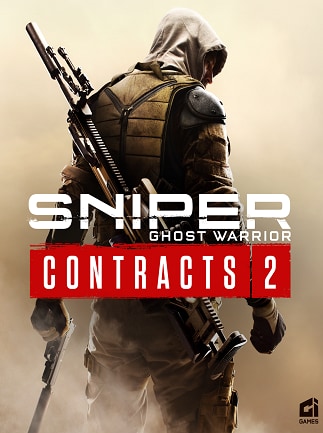 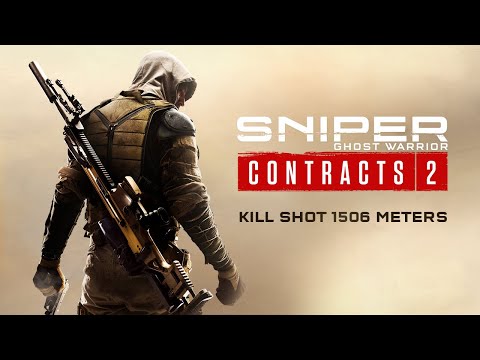 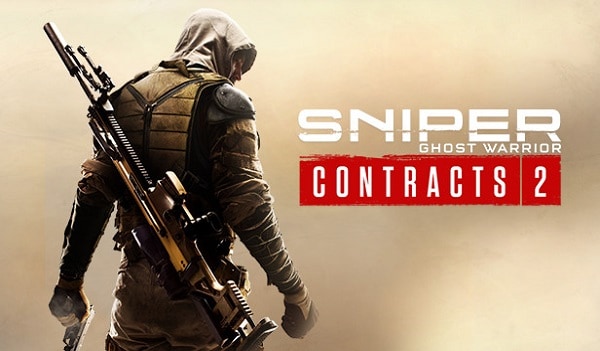 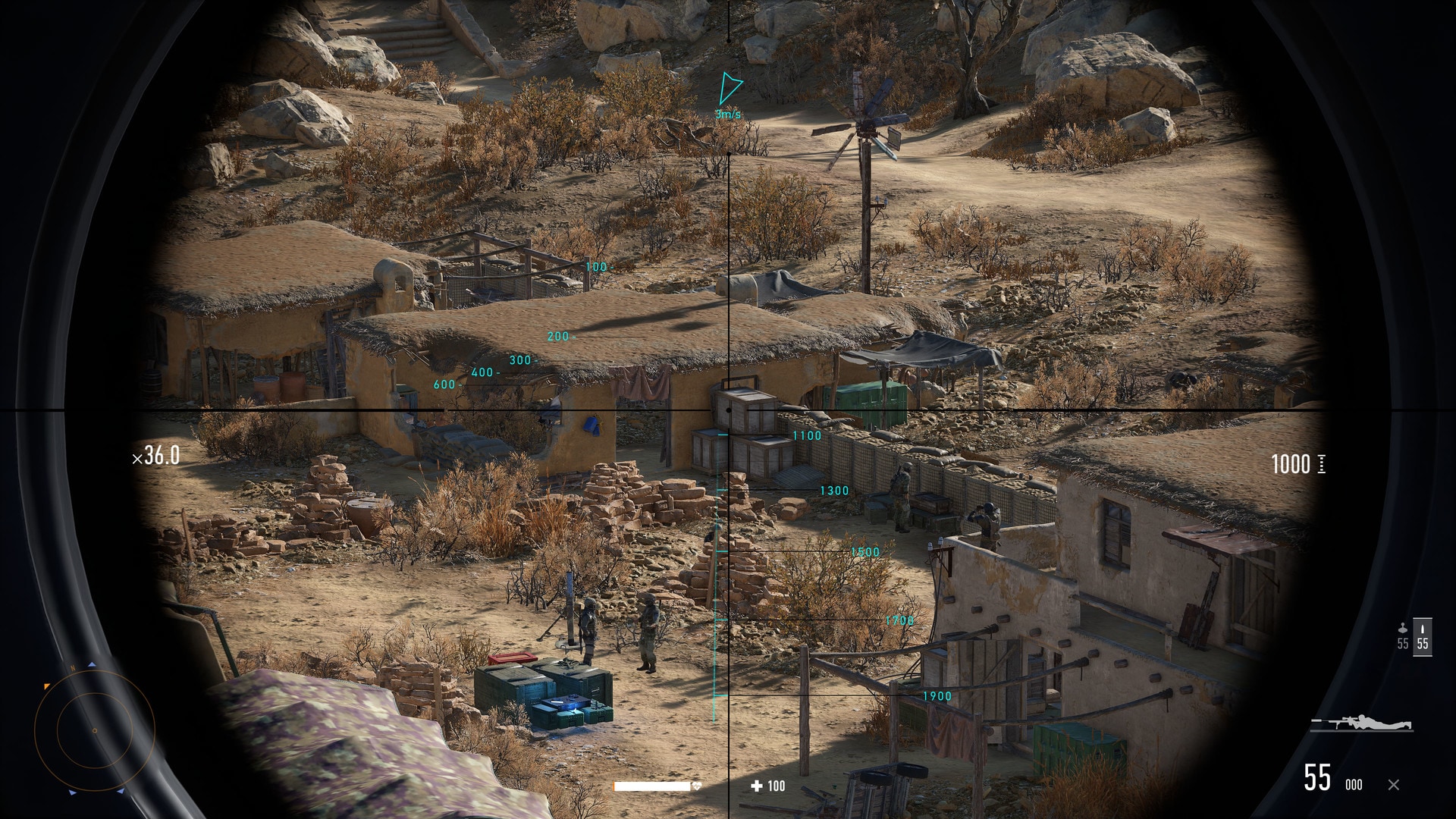 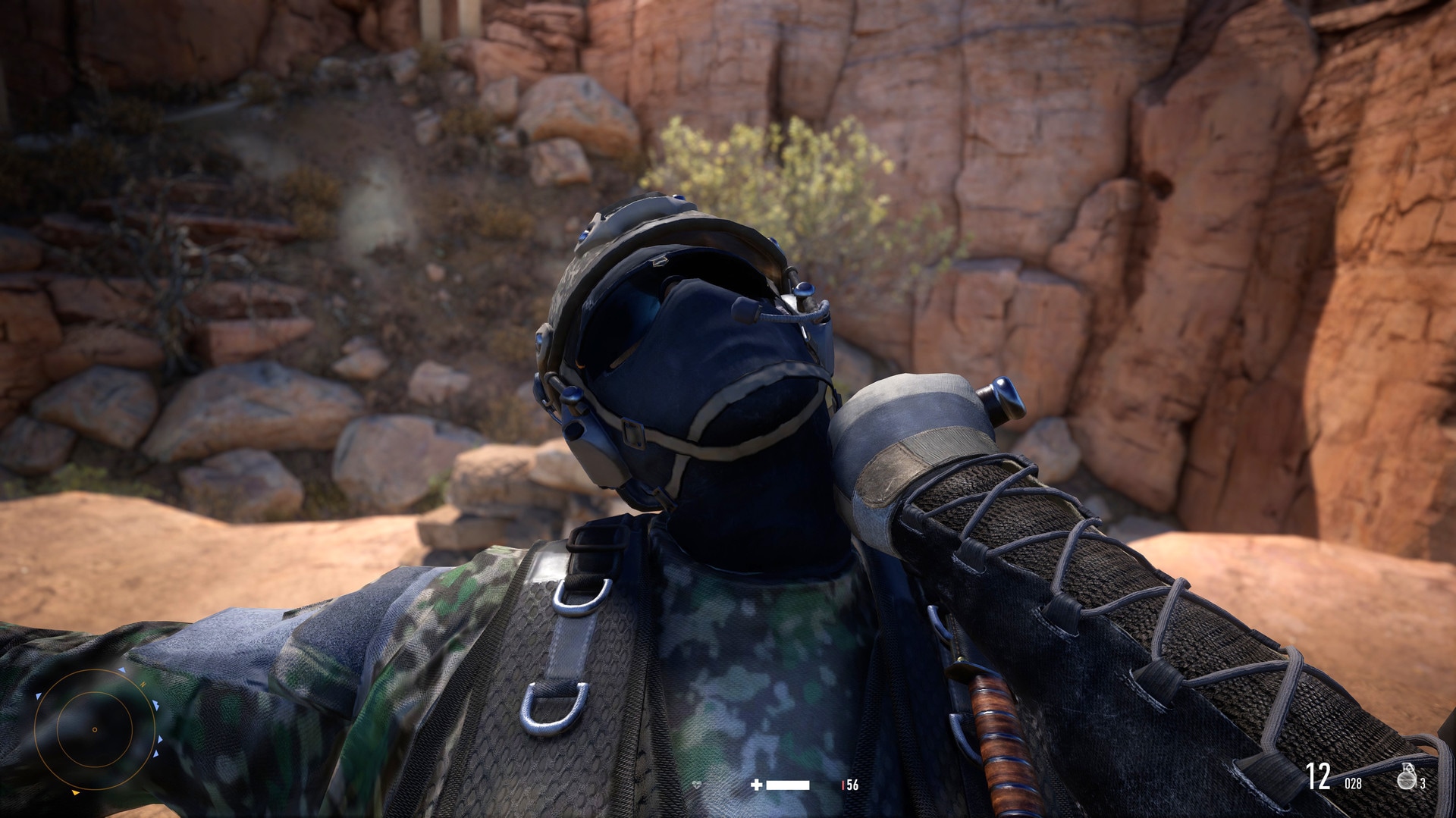 SGW Contracts 2 is a tactical, modern warfare shooter set in the Middle East. Play as Raven, Contract Sniper Assassin, as you take out a series of targets across a dramatic single-player campaign. With extreme long-range ...