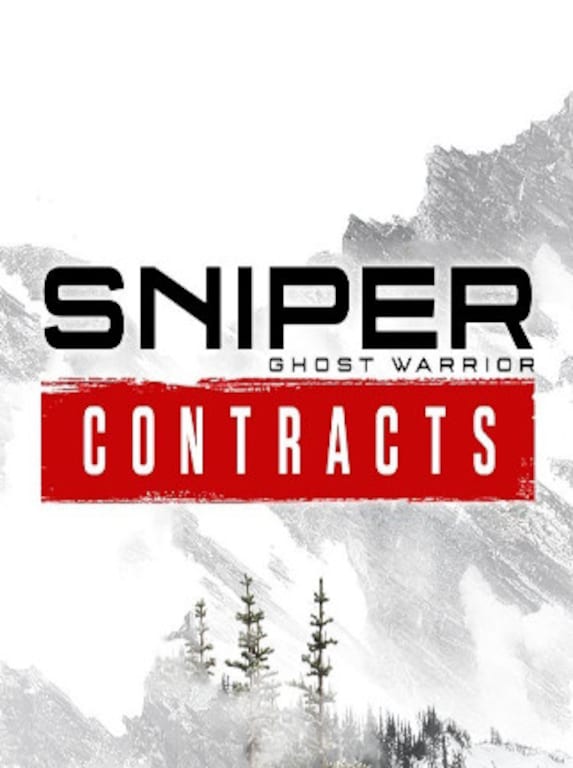 Sniper Ghost Warrior Contracts is an upcoming tactical first-person shooter video game developed by CI Games and set to be released in November 2019 by the same company. This is the fifth installment of the Sniper Ghost ...

224
0
View comments
Ask about the product