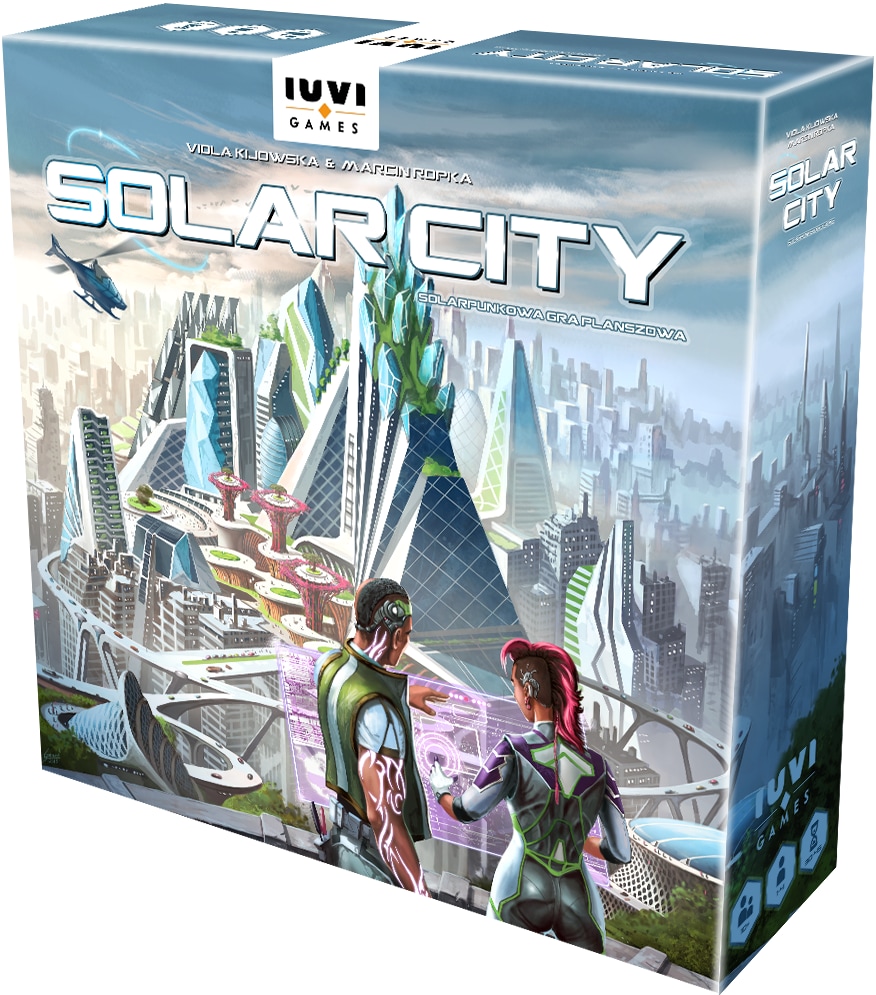 As a result of the unpredictable actions of global technocratic corporations, linked by a complex network of dependencies with the world's greatest powers, the overexploited natural environment has undergone extreme deg ...