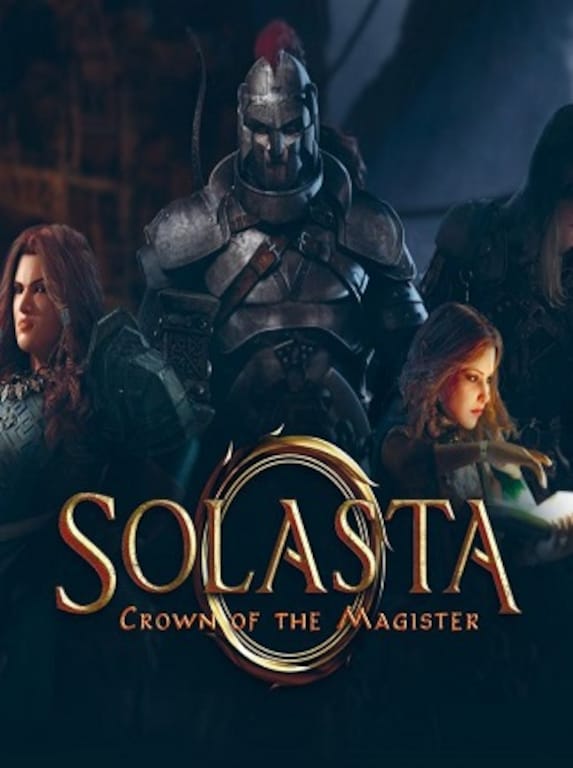 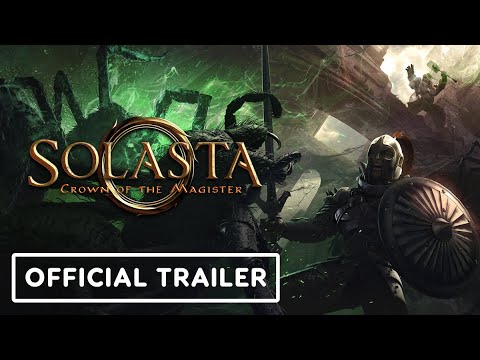 Solasta Crown of the Magister is an isometric adventure cRPG, reminiscent of strategic turn-based games known from the past, very similar to Baldurs Gate 3. Produced by the independent studio Tactical Adventures, introdu ...