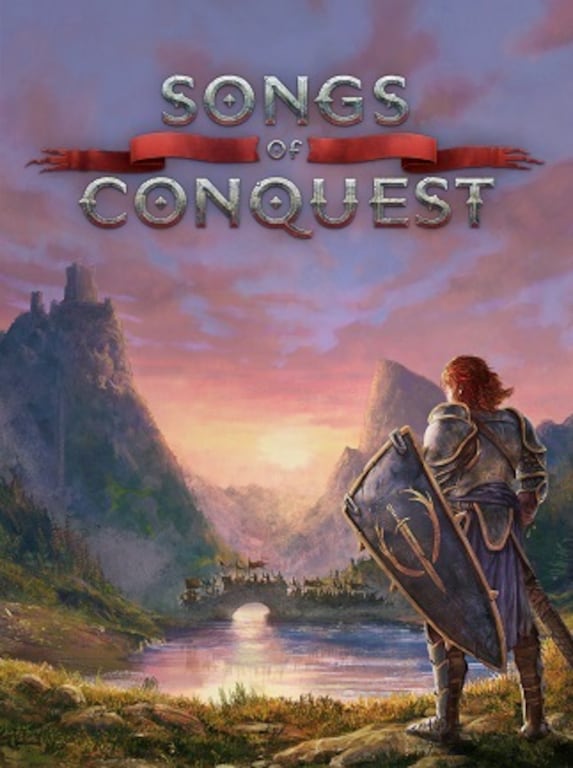 Songs of Conquest is a turn-based strategy video game with RPG elements, developed by Lavapotion and released by Coffee Stain Publishing in 2022. It's an immersive game like Heroes of Might and Magic that introduces the ...