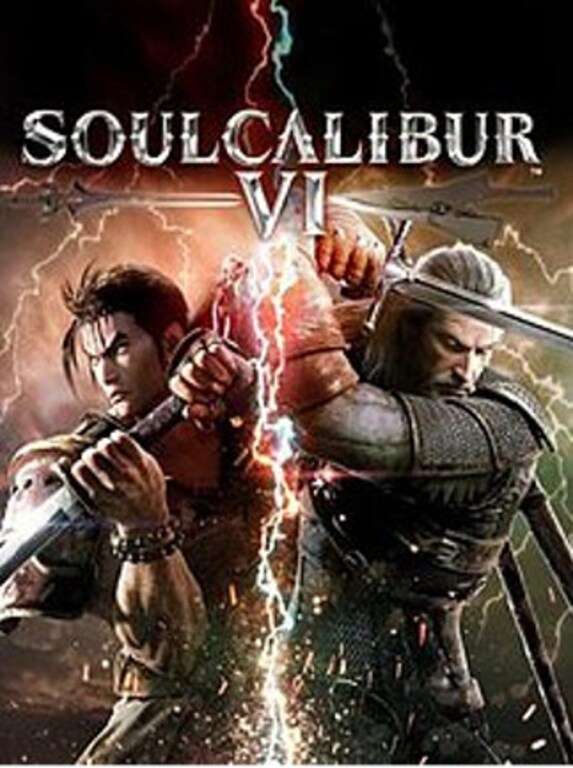 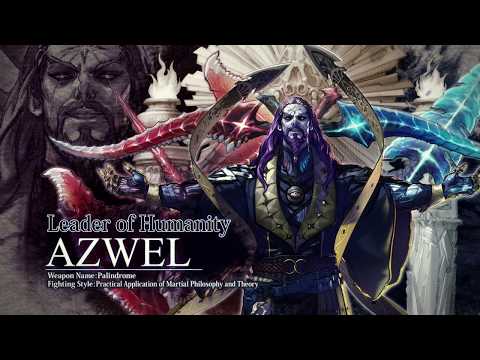 Soulcalibur 6 is in a way a remake of the original Soulcalibur released in 1998 for video arcades. The game tells the story of the legendary sword, "Soul Edge". In 16th century Spanish pirate Cervantes de Leon acqu ...