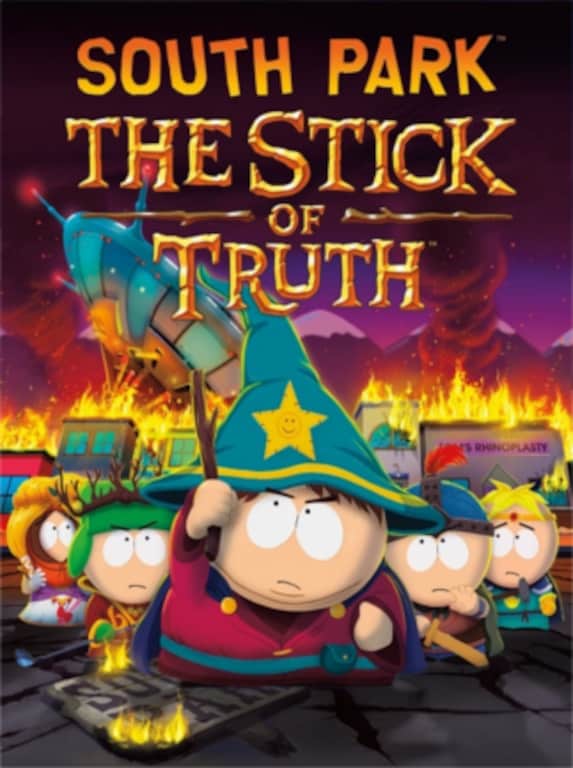 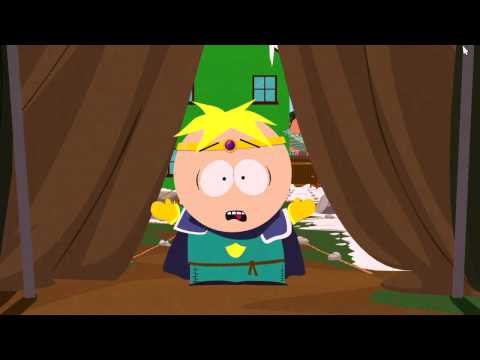 Become the new kid on the block in South Park: the Stick of Truth, a video game born out of the cooperation of veteran game developer Obsidian and twisted minds of Matt Stone and Trey Parker. Truly a match-up made in hea ...