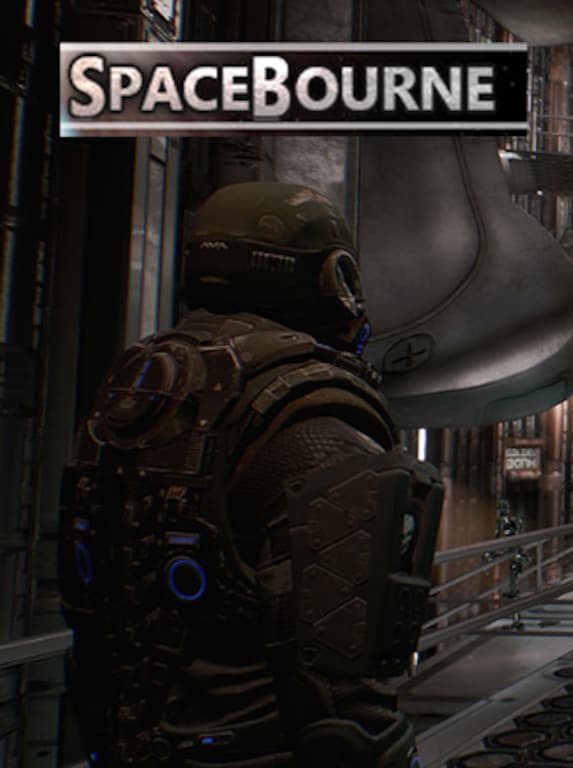 SpaceBourne is a Space Simulation / Arcade / Open World / RPG game.SpaceBourne’s universe has over 100 Solar Systems, over 400 planets and 37 landable Space Stations.SpaceBourne is designed so the player can have total f ...