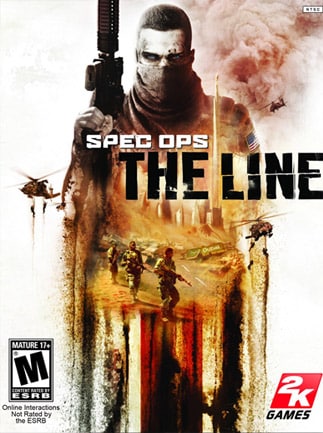 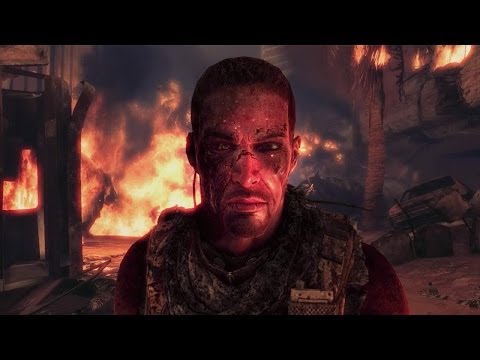 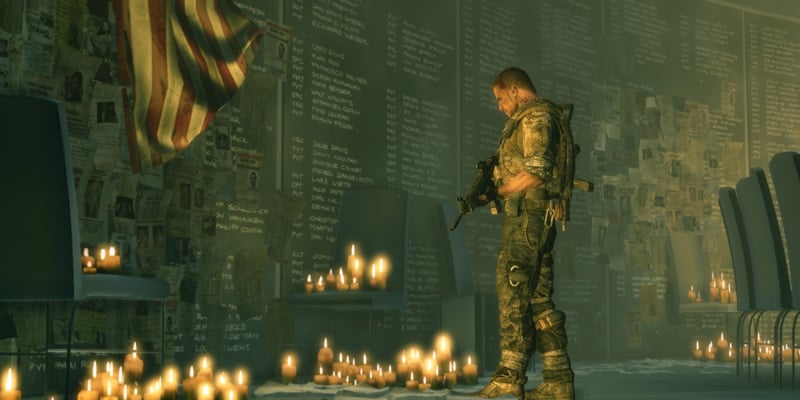 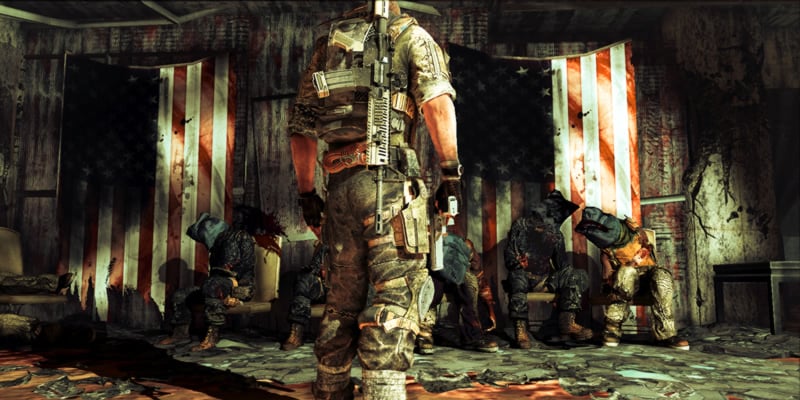 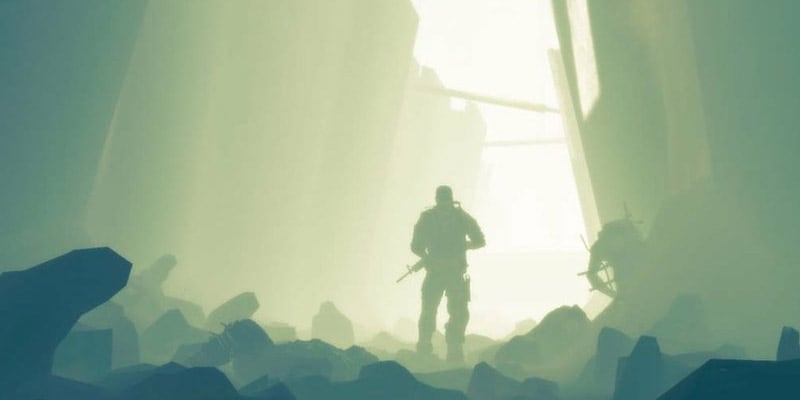 Spec Ops: The line (PC) takes you on a trip to Dubai, following the steps of Captain Martin Walker and his two teammates. Sent to find a lost regiment after a sandstorm ravaged the once lustrous city, Walker and his men ...