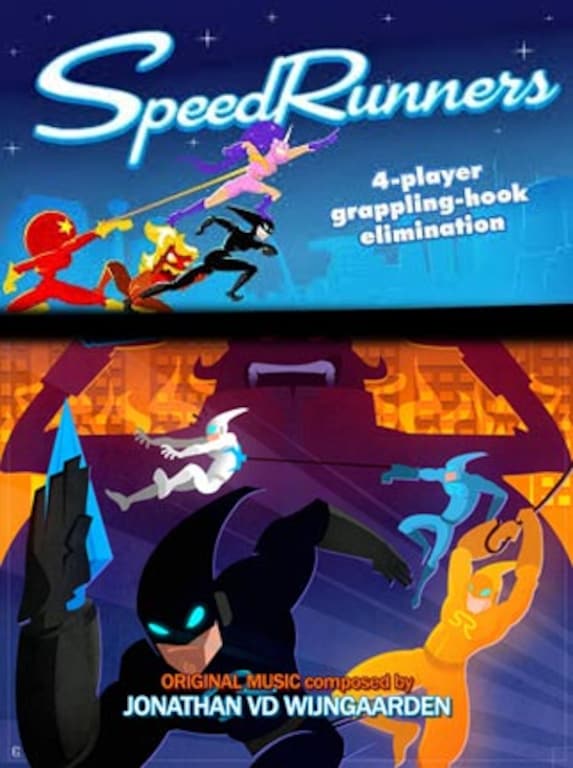 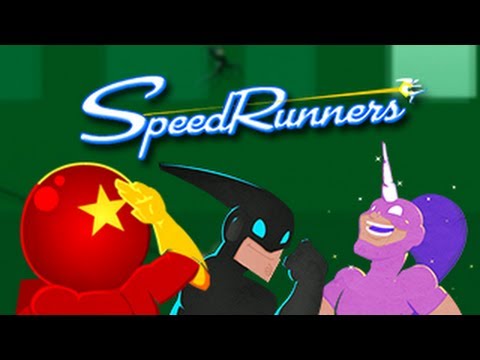 SpeedRunnners is a multiplayer platforming race game, where you play against 2 to 4 people or bots in a flashy style with power-ups, grappling hooks and weapons. The game has been first released as a free browser game, h ...

1862
5
View comments
Ask about the product