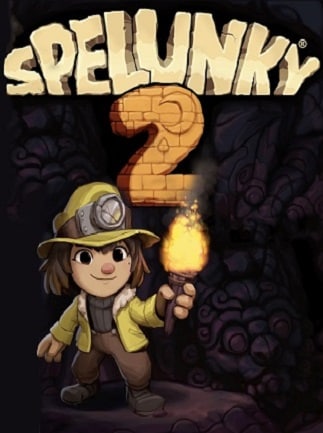 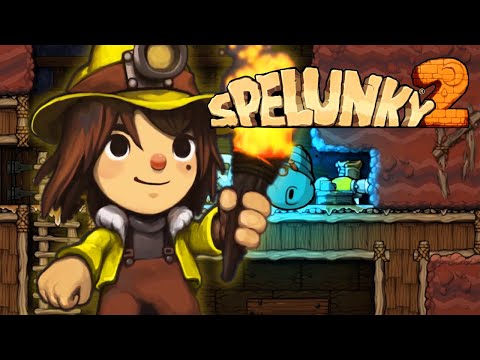 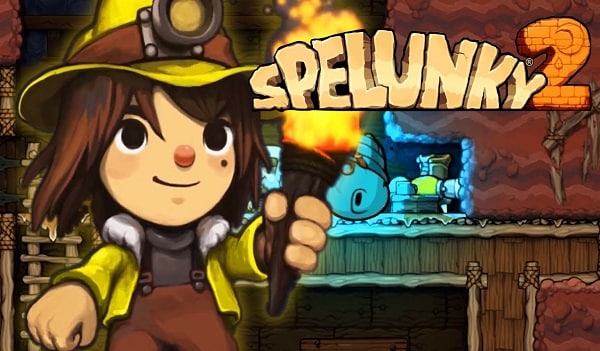 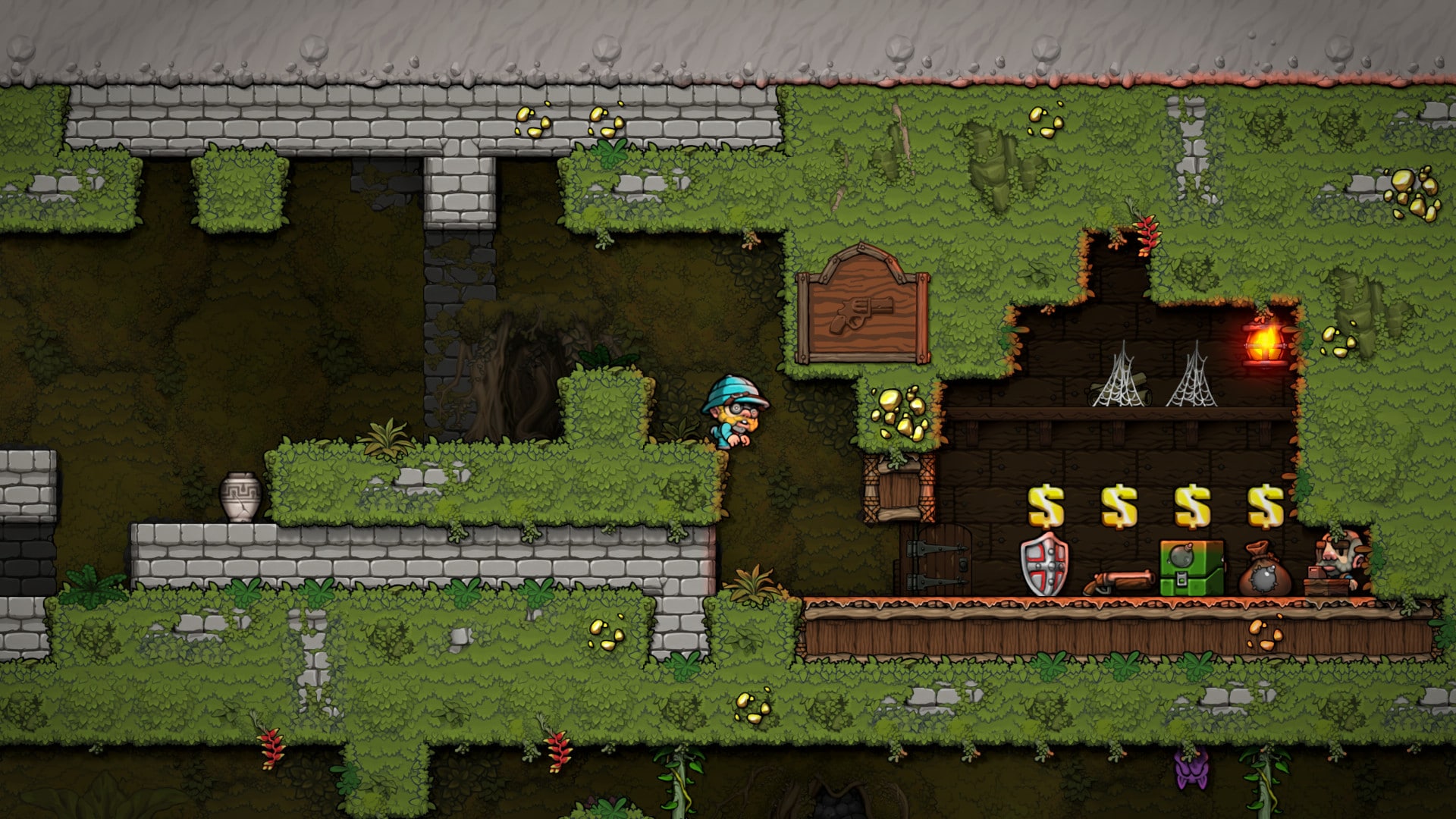 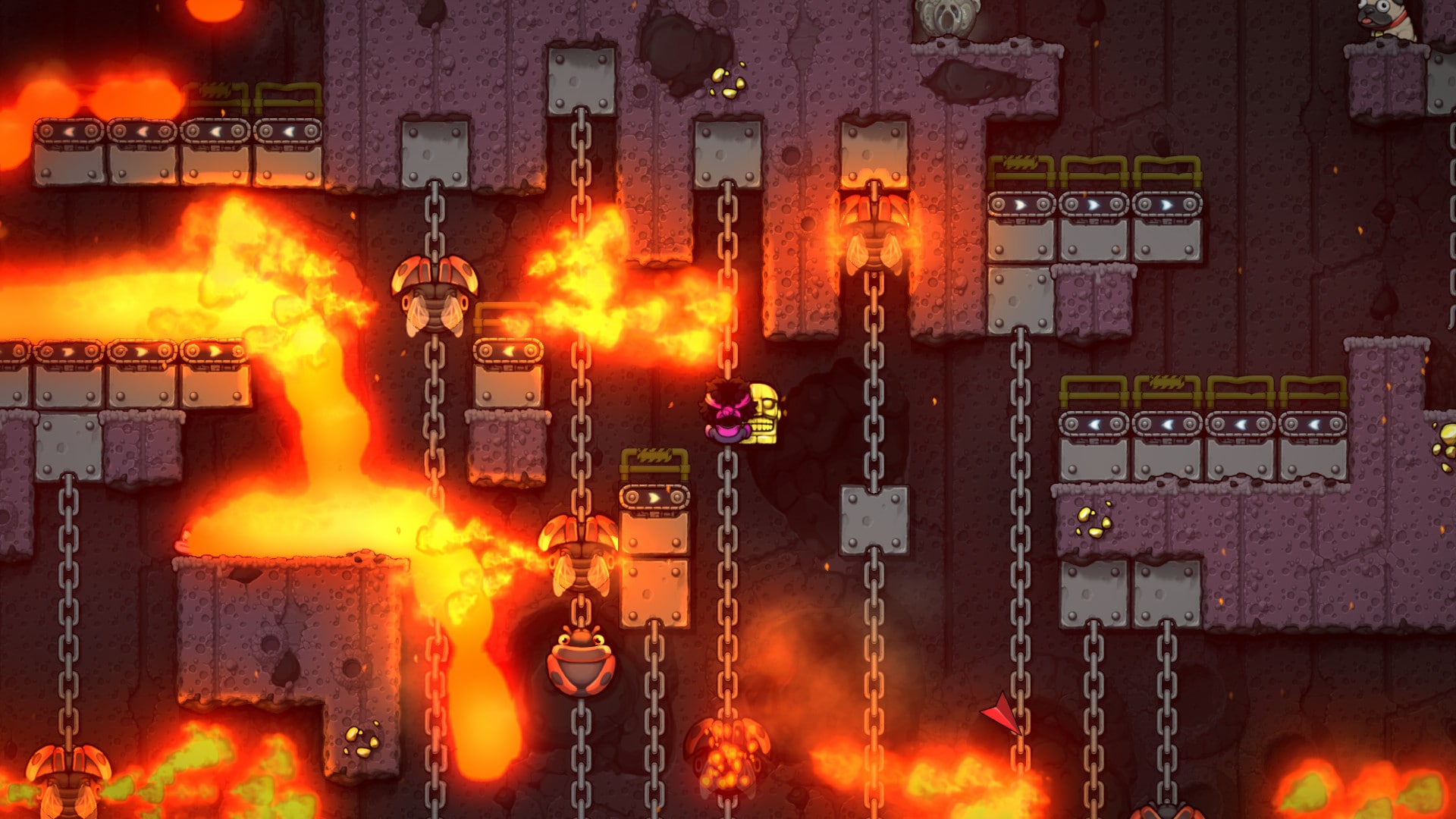 Continuation of the popular platformer, within which the player takes on the role of the title caveman. Its task is to explore randomly generated dungeons, where you'll be able to find countless treasures.