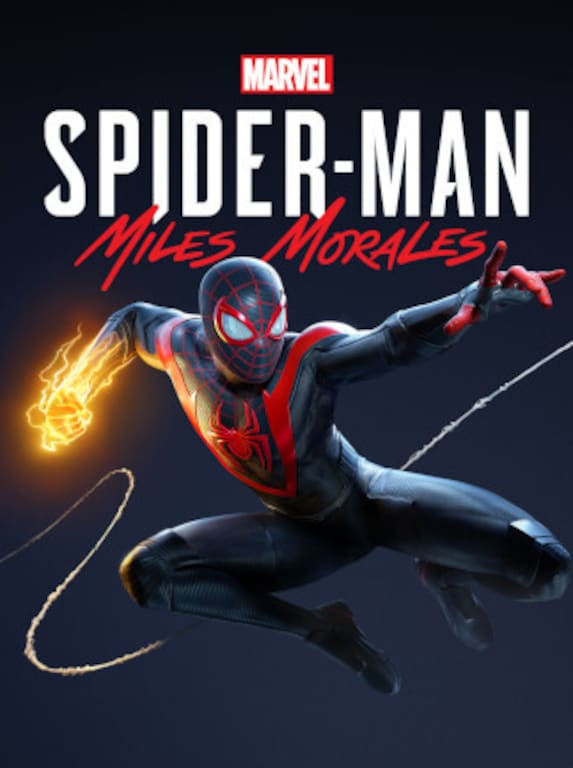 Spider-Man: Miles Morales is an open-world action-adventure game developed by Insomniac Games and published by Sony Interactive Entertainment. The sequel to 2018s Marvel's Spider-Man, the game continues the story of the ...