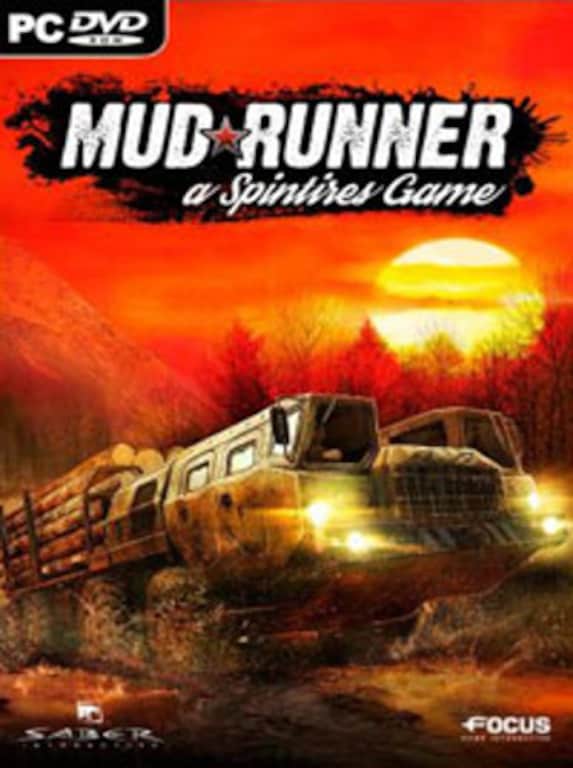 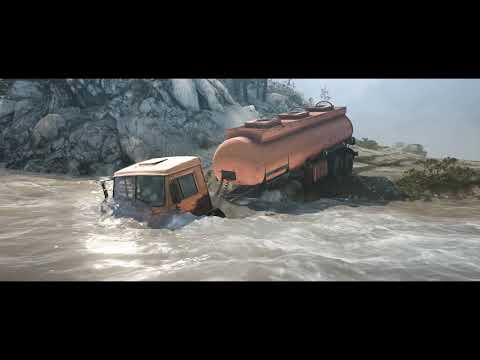 Spintires: MudRunner is an off-roading simulation video game developed by Saber Interactive and published in October 2017 by Focus Home Interactive. It is an upgraded continuation of the 2014 Spintires. The game lets you ...