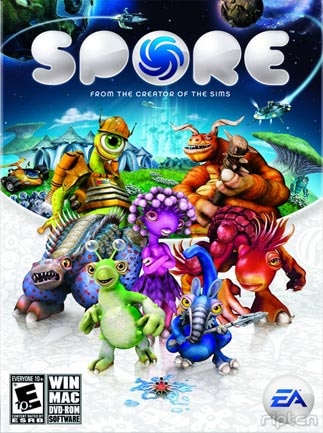 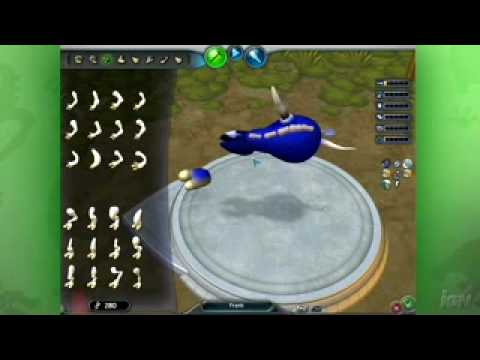 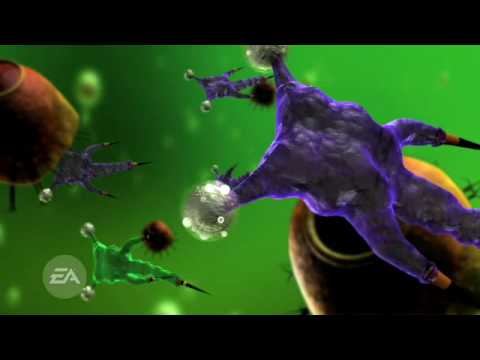 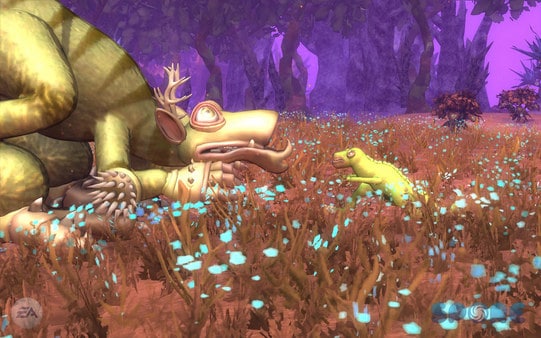 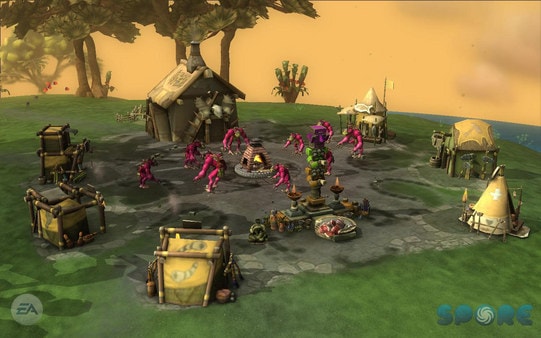 Spore is a unique life simulation game created by EA Maxis. On the starting levels of the game, the player takes control over a single-celled organism which has two main goals: survive and evolve.