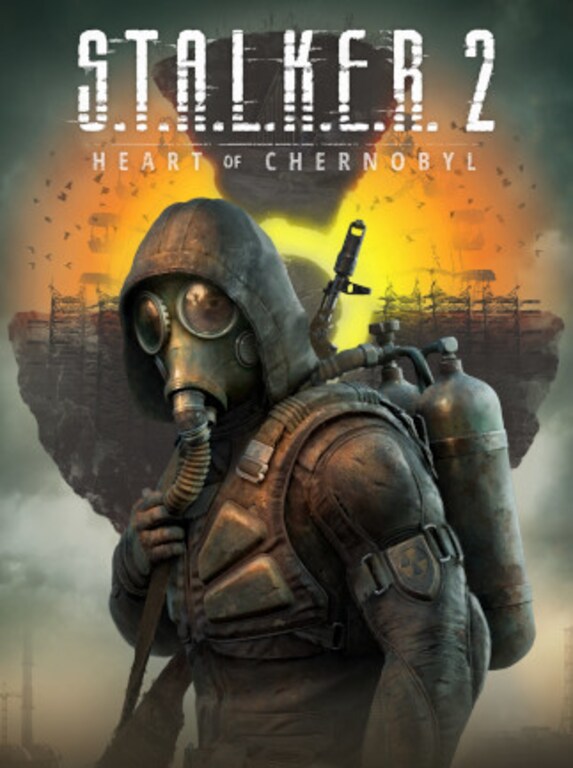 S.T.A.L.K.E.R. 2: Heart of Chernobyl is an open-world first-person shooter game with elements of survival, developed by GSC Game World. The player returns to the Zone, a nuclear wasteland formed after the explosion of th ...