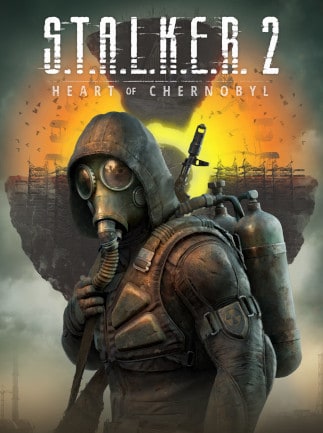 Heart of Chernobyl is the fourth game in the Stalker series of FPS survival games. The player returns to the Zone, overridden by mutants and controlled by mercenary factions. The open-world environment is waiting for the player to explore, as are the dangerous enemies.