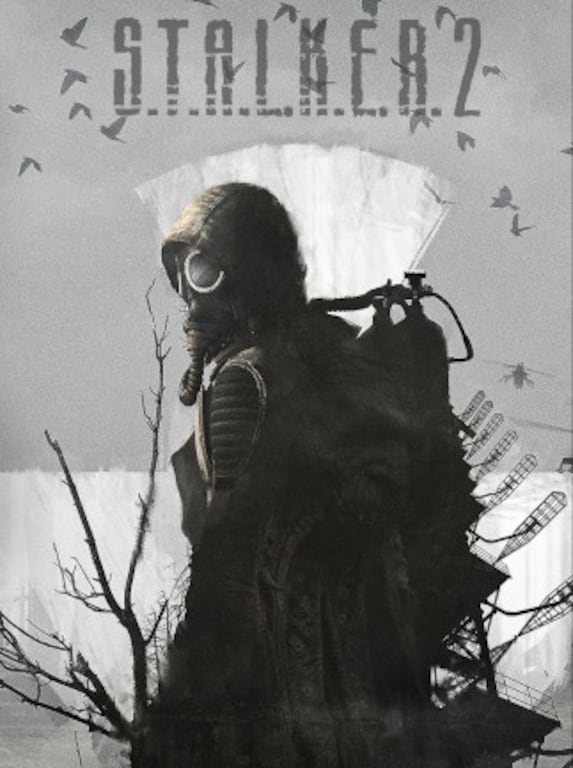 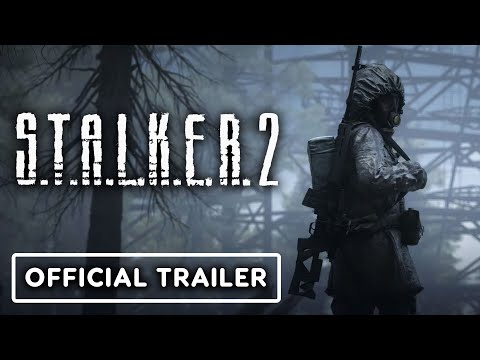 Stalker 2 is the sequel to the award-winning game developed by a Ukrainian studio, GSC Game World. The new game will feature one of the biggest to date open world, with a diversified environment and random events occurri ...