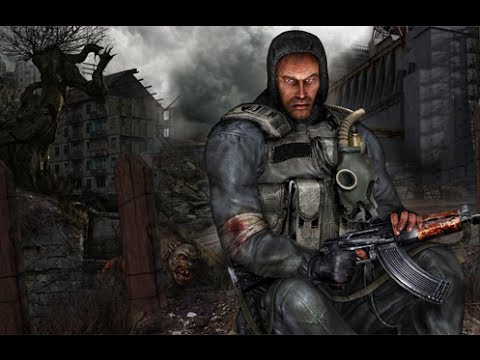 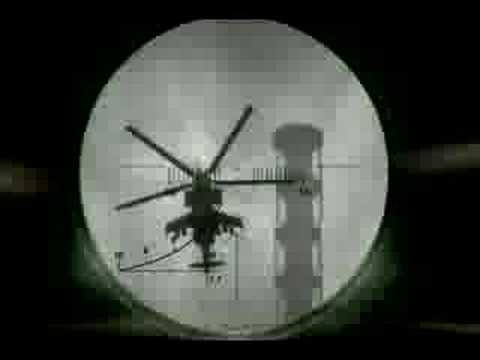 S.T.A.L.K.E.R.: Shadow of Chernobyl is an FPS video game with elements of RPG and horror. Become a Stalker and find yourself in Chernobyl, a place of nuclear disaster that tore that place apart. Scavenge the area, find powerful artifacts and overcome anomalies!

2602
1
View comments
Ask about the product