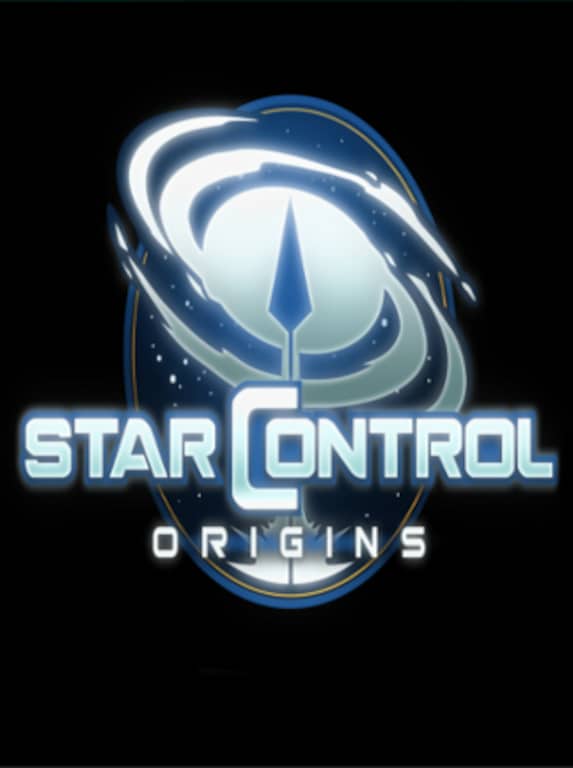 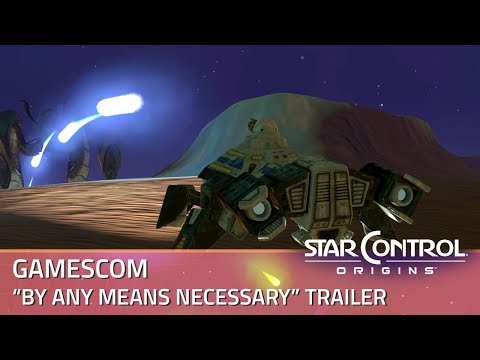 Explore a living universe full of exotic and surprising worlds in search of relics, treasures, and artifacts. Make your own way through a history that spans hundreds of thousands of years and millions of planets.Remember ...