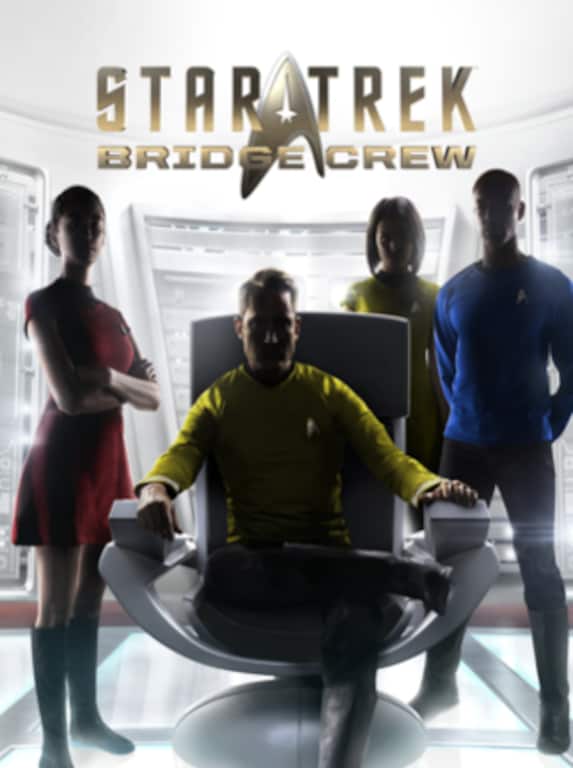 Star Trek: Bridge Crew is a virtual reality game that puts you and your friends at the heart of a spacecraft where you, as Federation Officers, will act together and make decisions that will determine the fate of the shi ...

1226
1
View comments
Ask about the product