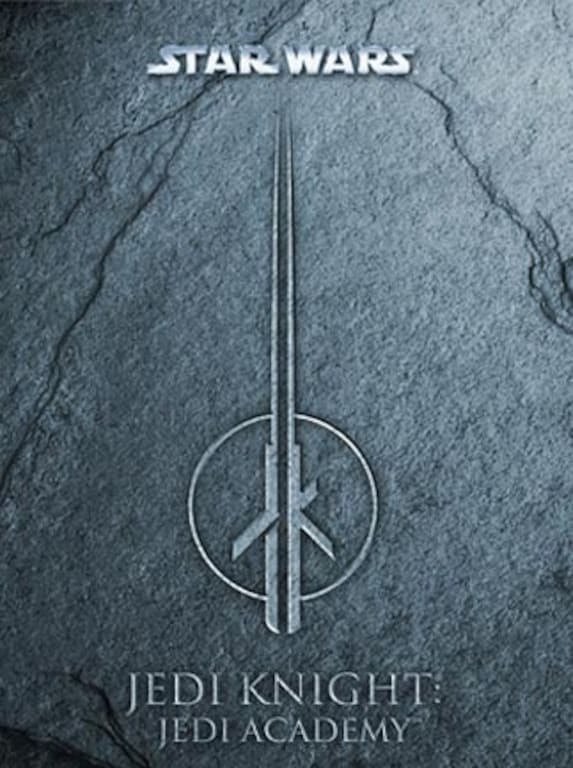 Star Wars: Jedi Knight - Jedi Academy is a sci-fi action video game developed by Raven Software and released by LucasArts in 2003. The title is the fourth part in a series of games set in the epic universe of Star Wars, ...