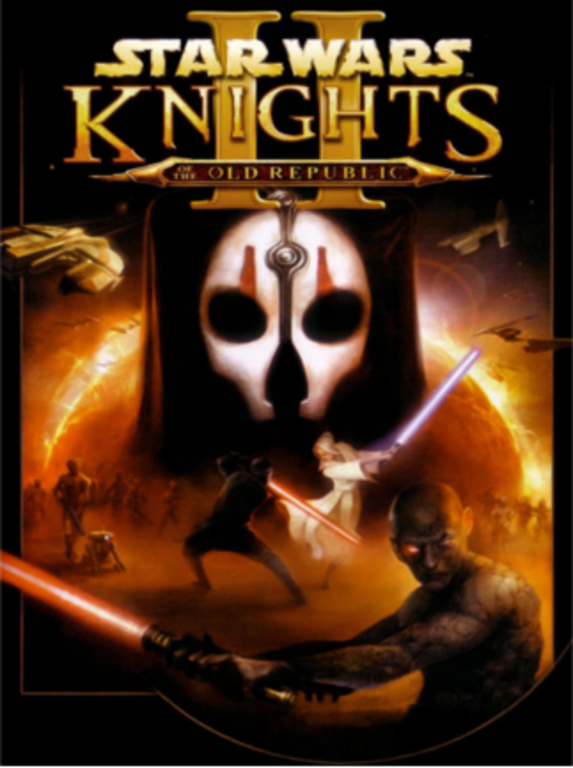 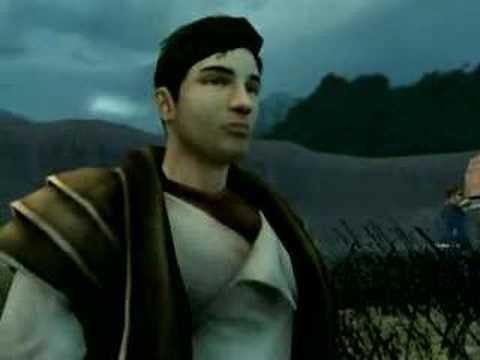 Star Wars: Knights of the Old Republic II - The Sith Lords is the second installment in the legendary role-playing game developed by Obsidian Entertainment and released by LucasArts in 2004 on Steam. See the continuation ...