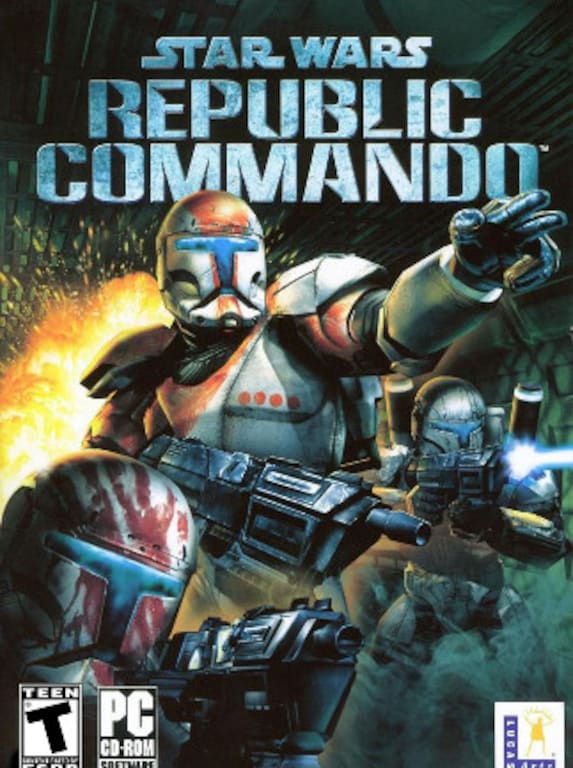 Star Wars: Republic Commando is a tactical first-person shooter developed and released by LucasArts in 2005 for PC. Embark on an unforgettable adventure during the events of the second part of the sci-fi movie series fro ...