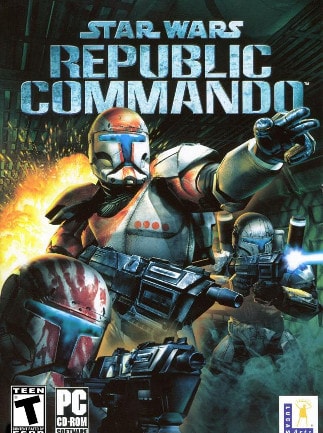 The time of war has come, and only skilled Delta Force commandos can turn the dramatic course of events. Play Star Wars Republic Commando to take control of a team of professional soldiers and decide the future of the Republic.