Star Wars the Force Unleashed is an action-adventure game released on various platforms in 2008 and 2009 respectively. The game’s plot can be located between the third and fourth episodes of the Star Wars movies. However, the game acts as a story of the origin of the Rebel Alliance and the Galactic Civil War presented in the trilogy. The “Starkiller”, a new character introduced exclusively in the game is an apprentice of Darth Vader and his task is to eliminate Jedi and others that stay in his way.

Star Wars Unleashed is a third-person view action game where the player controls the “Starkiller” character, which has two sets of weapons at his disposal. One is the Force and the other one is a lightsaber serving as a melee weapon, and both can be combined in encounters with the enemies to create powerful combos. To increase the powers of the character the player must eliminate opponents, as well as, find hidden artifacts scattered around the world to gain experience points. 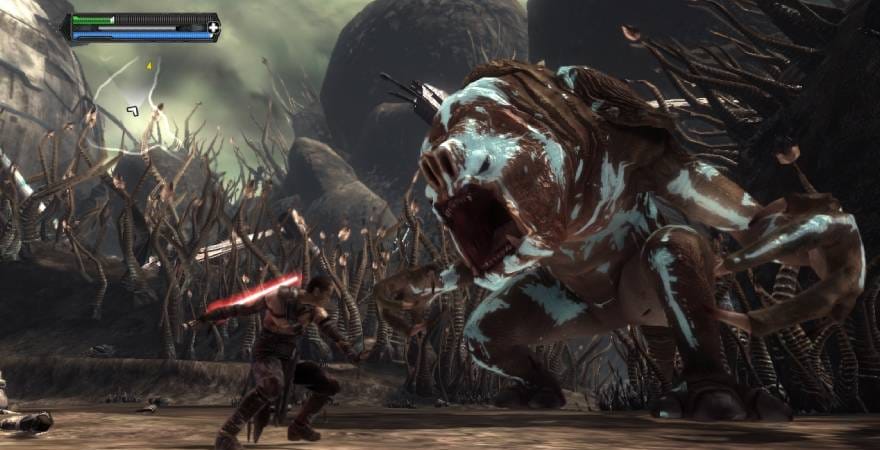 The game lets you choose your own play style as you may go through the world without paying attention to being exposed and killing your opponents without previously planning your moves. However, you can also try being as careful as possible and plan every step to get through encounters in a more controllable way.

But, beware as the difficulty increases and the enemies will come at you stronger than before. Your opponents learn each time they face you so remember not to use the same tactics or moves on the same opponent.

The game plot is set in between the Revenge of the Sith and A New Hope and the action begins with the Darth Vader embarking on a quest to defeat the Jedi - Kento Marek. However, it turns out that the defeated Jedi had a son, whom Vader raised as his own, and makes him his apprentice. After training under Vader’s command the Starkiller’s ultimate task is to kill the Emperor. 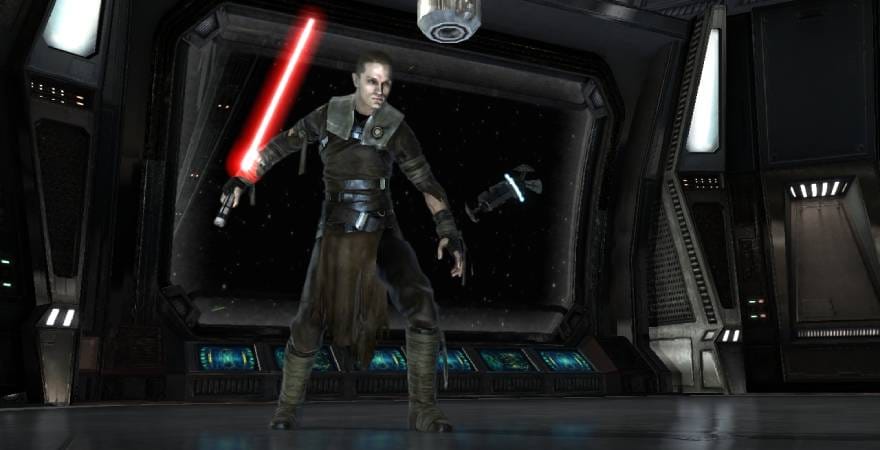 The game met with overall positive reception from players and critics. The players liked the general storyline and the additions it introduced into the Star Wars plot, as well as immersing soundtrack and well-thought graphics.