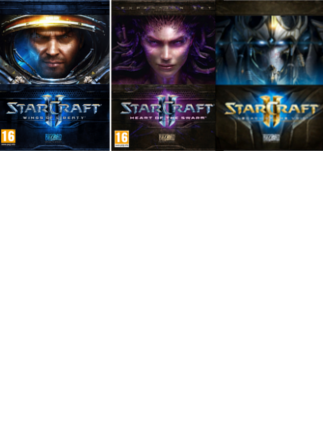 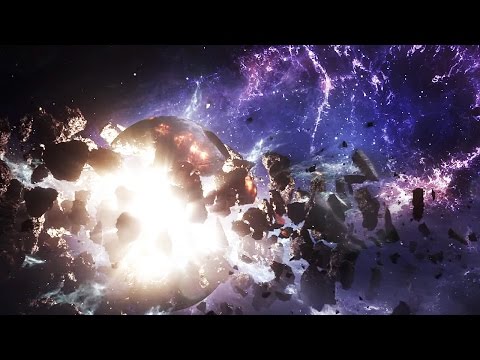 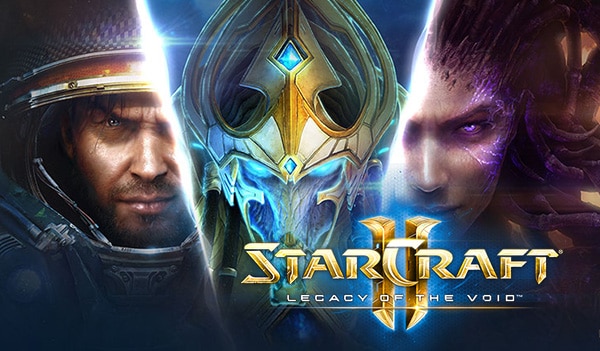 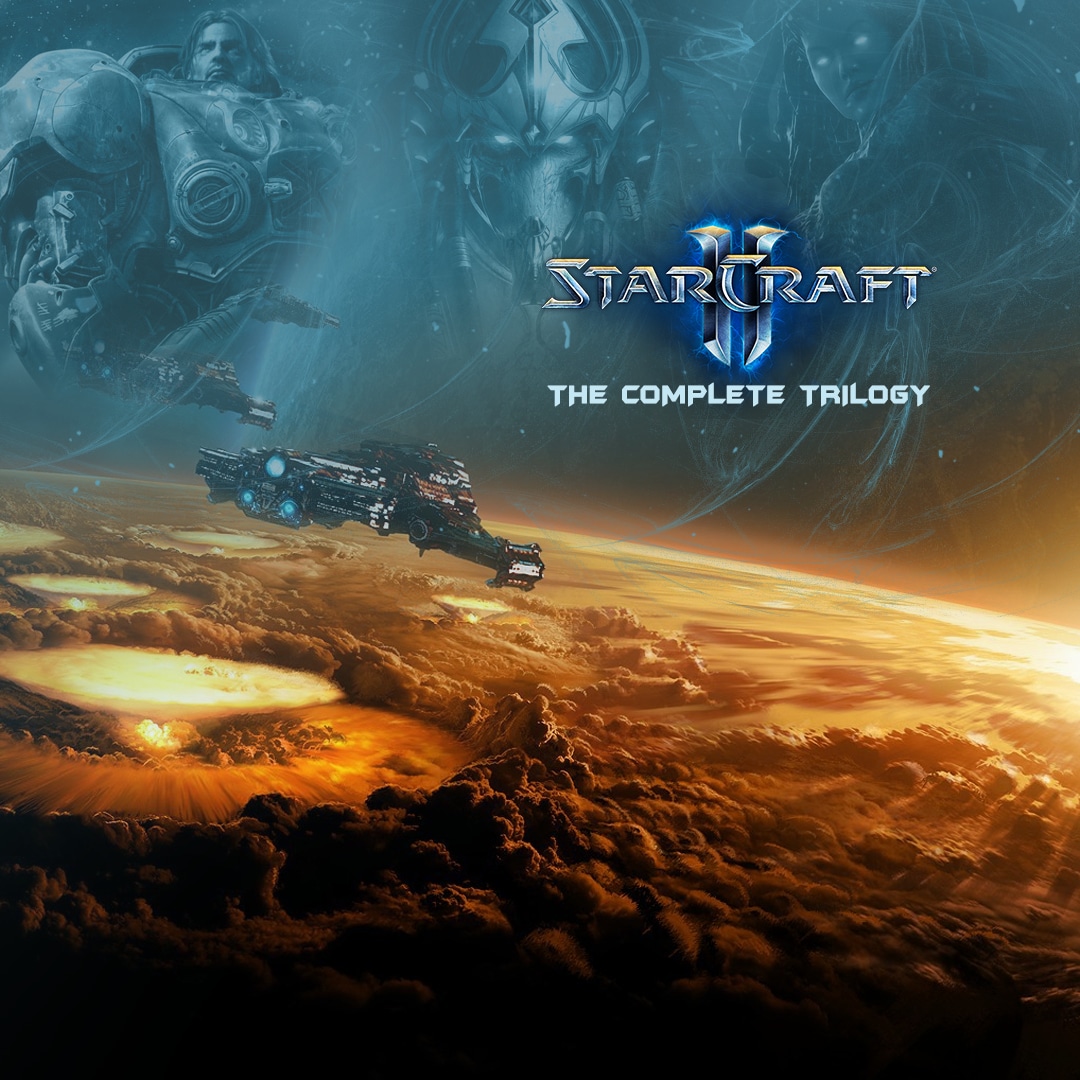 Long-lasting entertainmentComprising the three main campaigns in one title, the player gets a total of over 70 missions from Wings of Liberty, Heart of the Swarm, Legacy of the Void and Nova Covert Ops. It makes the Camp ...