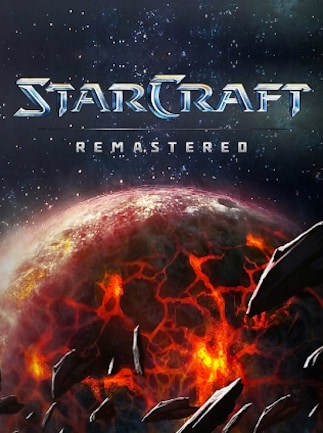 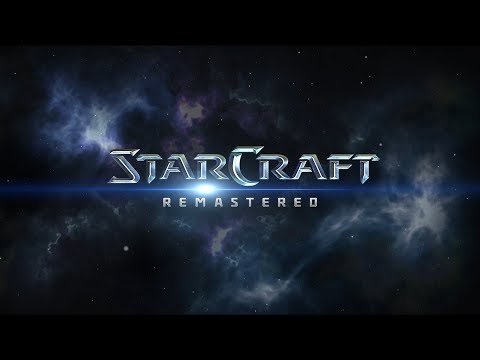 StarCraft: Remastered is the renewed edition of one of the best-known RTS games franchises in the world, created by Blizzard Entertainment. The original StarCraft game was released in 1998 and since then, it has gathered millions of fans worldwide.