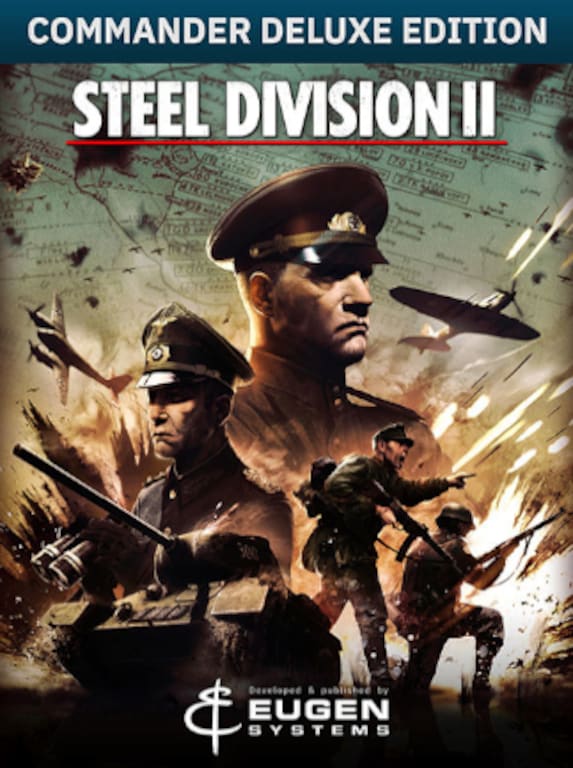 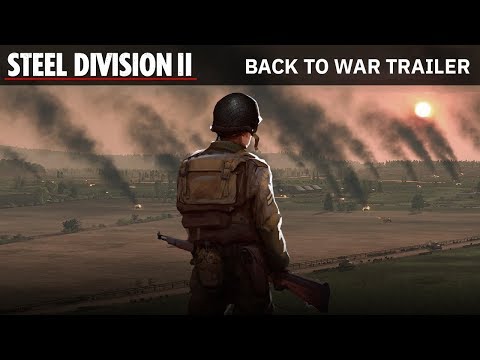 Includes Commander Pack.COMMAND YOUR ARMY. FIGHT YOUR BATTLES.Steel Division 2 pushes the limits of the WW2 RTS experience. Set on the Eastern Front in 1944, this sequel of the critically acclaimed Real-Time Tactical gam ...