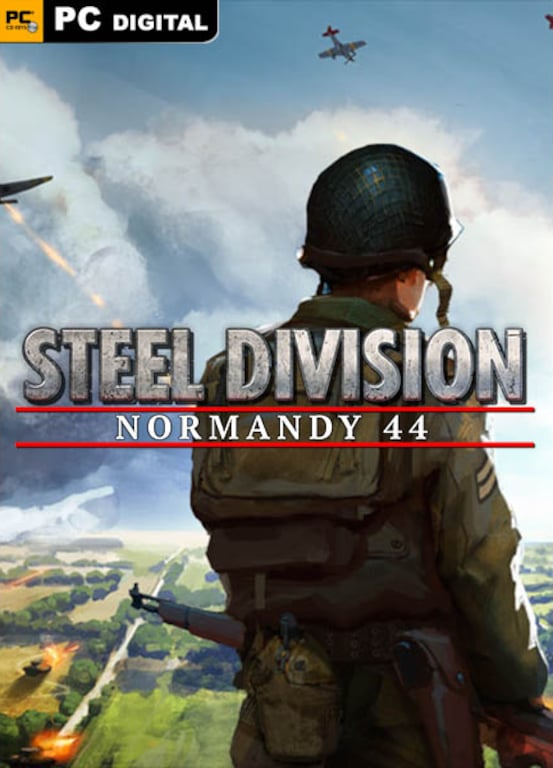 Steel Division: Normandy 44 is a real-time strategy game, developed by Eugen Systems and published by Paradox Interactive. In SD, the player controls an army fighting in the western front of the Second World War. The pla ...