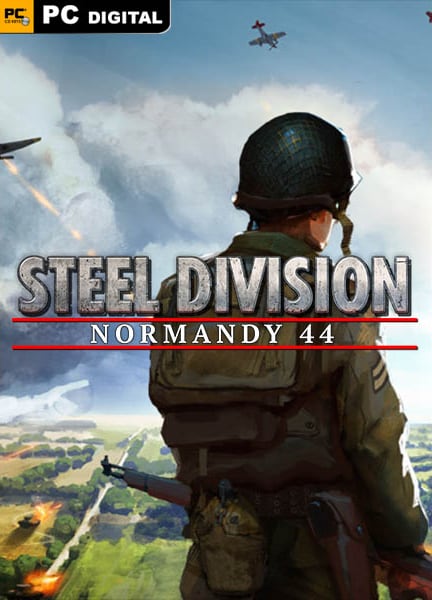 Normandy 44 is an RTS game, where the player leads the armies of World War II. The game features a complex gameplay mechanics, three story campaigns and a variety of multiplayer modes.

3041
6
View comments
Ask about the product