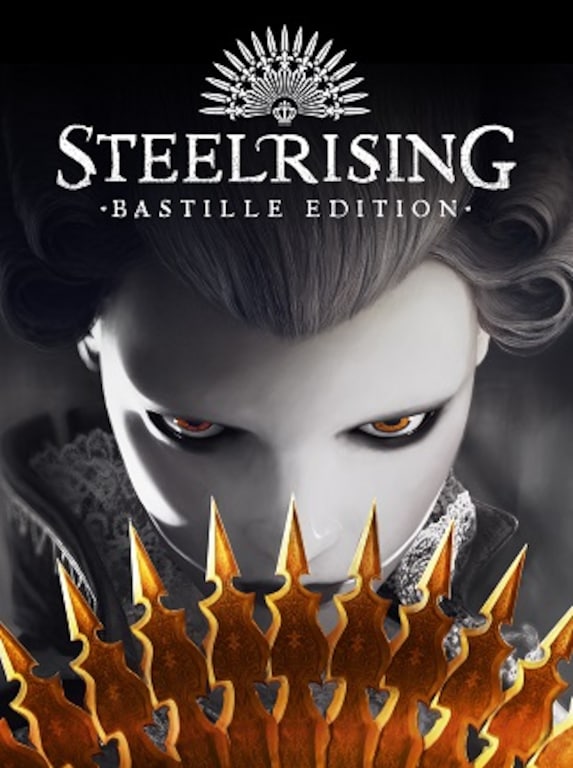 Steelrising is a role-playing action video game developed by Spiders and released by Nacon in 2022. Travel back to the time of the French Revolution and experience an alternative history of Paris destroyed by an army of ...